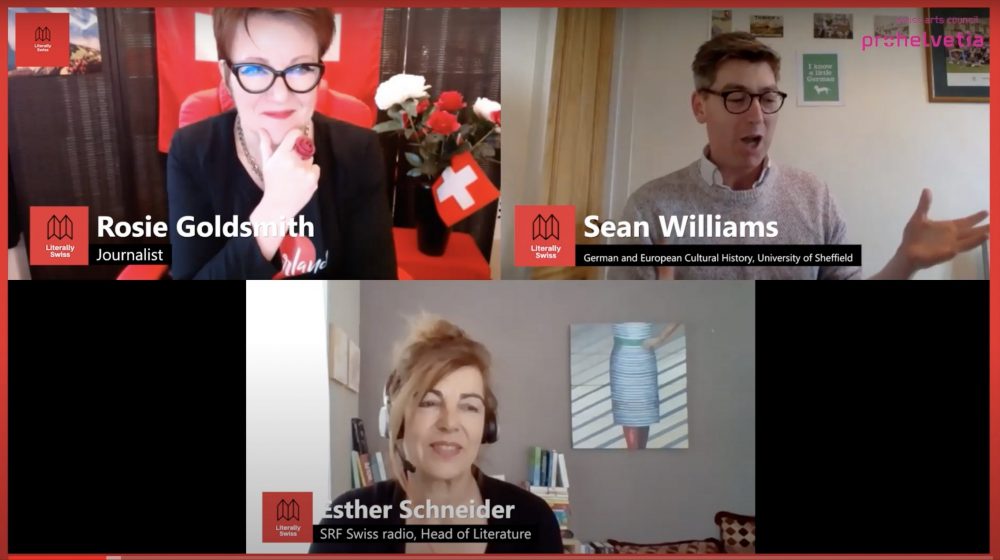 What is Swiss literature?

Promoting Swiss literature in the UK media and publishing sphere

Literature in the Swiss media:

Swiss literature in the UK media:

Sean Williams is a Senior Lecturer in German and European Cultural History at the University of Sheffield. He is also a regular contributor to international radio, cultural magazines, weekend newspapers, and television, with a lively interest in the Swiss literature scene.