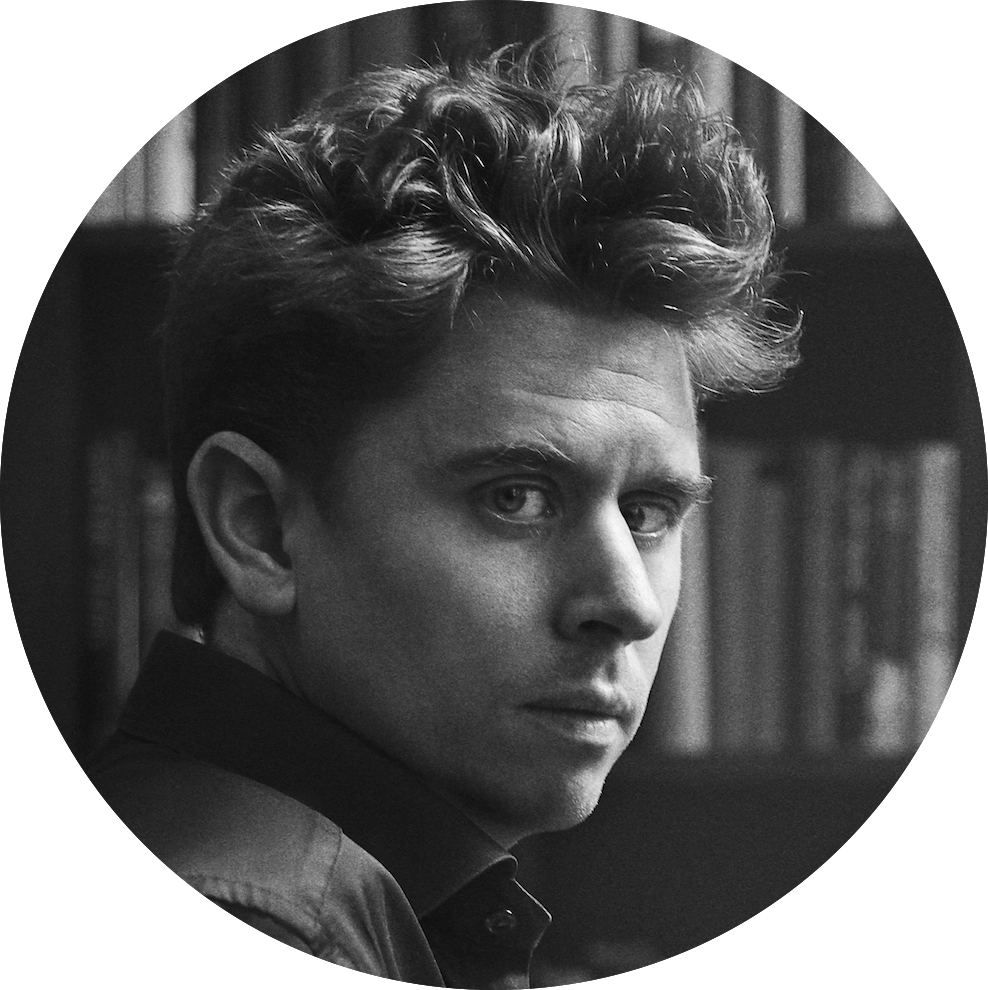 The Queen in the Forest

An old man has gathered berries and nuts in the forest

in a basket he carries them home through the forest

When he arrives at the clearing

where his house stands

he sees a snake lying in the grass outside the door

‘What are you doing outside my door

if you try to go into the house

I will bite you to death and then eat you

if you try to escape

if you try to stay

where you are standing

then I will wait

until you have starved

meanwhile the man has recognised

that the snake belongs to a species

‘I fear your poisonous bite

therefore I prefer to sit down

on the ground and wait

until I have starved

I still have these berries and nuts in my basket

what am I supposed to do with them’

‘Just you eat them’

‘I don’t think so

I’ve never looked different to the way I look now

at my age I will hardly grow fat

but I am still happy to eat the berries and nuts’

chewing he turns to the snake

‘If this proves to be my last meal

then I would at least like to converse a little

want to eat me

I am old and thin and certainly no treat

the snake raises its head

how big I am

to sustain such a body

what I can get

if I meet an animal in the forest

I will eat it

if I pass a house in a clearing

I just eat its inhabitants

‘that’s how you do it

I see that now

and you’re beautiful at that

but not as hard

it looks to me

as if each one were a single dew-drop

reflecting the morning light in colours of green and brown’

the snake twists and turns

it sticks out its tongue

have you looked at my eyes as well

so dark is the black of my eyes’

that hadn’t occurred to me yet

your eyes are wondrously beautiful

and your tongue is beautiful too

fine and pointed and split precisely in the middle’

my tongue is beautiful too’

to catch a fish

I saw my reflection and in it I recognised my beauty

I called into the forest

I am the Queen in the forest’

then a bird cheekily twittered from a tall tree

‘what a spectacle you’re making of yourself

size and beauty by no means make a queen

prove first that you are strong as well’

my teeth left two deep holes in the wood

how deep the holes were

how sharply and smoothly the teeth had pierced the wood

it had recognised my strength and was willing to believe

that I was the queen in the forest

then a second bird of the same small

precocious species joined the first on the branch and cried

crimson the blood ran down the stone

trickled away among the stones and dispersed in the water

this made the birds fall silent

they became my first meal as queen in the forest

now you can imagine my strength

how hard I can bite’

that you tell there’

the old man interrupts the snake

what are you trying to do

have you forgotten already

if you go into the house

I will bite you to death

you are afraid of my bite after all’

that you threatened to do that

but I don’t believe it any more’

‘Why don’t you believe it any more

I advise you not

I want to try

if I have never heard something before at my age

I can’t resist doubting it a little

a snake biting into a stone

is something I have never heard of in all my life

and it seems very fatuous to me

because a snake would break its teeth on a stone

I want to try’

No one in the family has imagination

the daughter no imagination

the son no imagination

no one has potential

one lives the life of the family from dawn till dusk

and at night in the beds of the family one succumbs

the mother haunts the daughters dream

it occurs to her

that should create herself from strange

special lilac material a dratted helmet with an immeasurable point

she poses with her lilac helmet amidst

who mesh their fingers

so that the mother may climb the mesh

intended as a firing mechanism

with the mother in the middle

bend their knees and arise

so that the mother may lower and lift

they bend their knees and arise

she dashes out and further out

gets through the moon

which she smashes with lilac helmet

leaving a clean hole for the return’s sake

unto the dead point

where the light of the sun expires

in the dead point the mother manages to turn around

whereupon she gravitates back

she gets back into the light

The daughter keeps the dream quiet

one lives the life of the family from dawn till dusk

But early one day, the mother wakes the husband

‘It occurs to me

but then she poses with lilac helmet amidst the family

who according to her instructions mesh their fingers

so that the mother may climb the mesh

with the mother in the middle

bend their knees and arise

so that the mother may lower and lift

they bend their knees and arise

she dashes out and further out

gets through the moon

which she smashes with lilac helmet

unto the dead point

where the light of the sun expires

although she cannot be heard

in the dead point the mother manages to turn around

whereupon she gravitates back

she gets back into the light

who all welcome and congratulate her

with the utmost warmth

Michael Fehr was born in Bern. He studied at the Swiss Institute for Literature, Biel and at the Y Institute, Bern University of the Arts. He has published three books: Kurz vor der Erlösung, Simeliberg and Glanz und Schatten. On the studio album Im Schwarm his stories appear as songs, oscillating between narration and music.

Shaun Whiteside’s latest translations from French, German and Italian. include Black Water Lilies and Time is a Killer by Michel Bussi, The Temptation to be Happy by Lorenzo Marone, Malacqua by Nicola Pugliese, Blitzed by Norman Ohler and To Die in Spring by Ralf Rothmann. He has previously translated works by Nietzsche, Freud, Schnitzler and Musil for Penguin Classics.