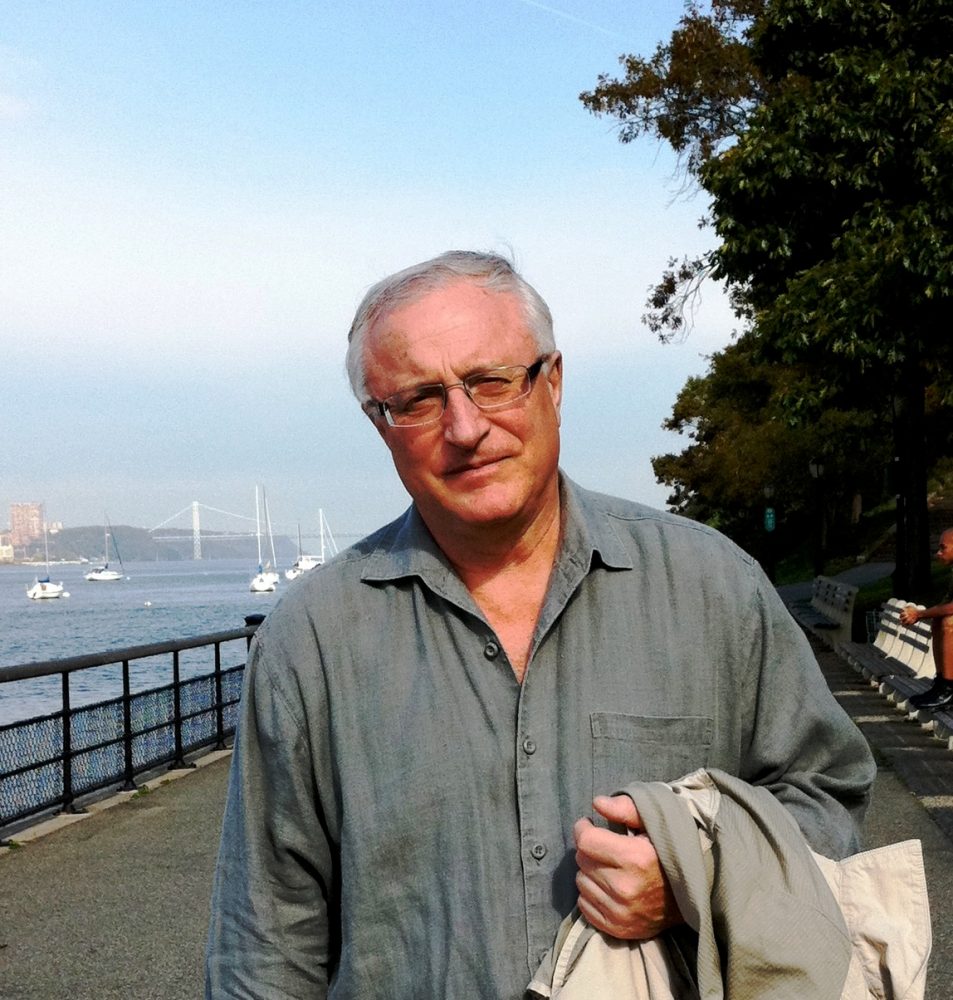 Our first is Andrey Gritsman, a Moscow native who emigrated to the US in 1981. He is a physician, poet and essayist and has published seven volumes of poetry and essays in Russian. He received the 2009 Pushcart Prize Honorable Mention XXIII and was nominated for the Pushcart Prize several times between 2005 and 2008.

His poems, essays, and short stories in English have appeared in over eighty literary journals and have been anthologized. His latest forthcoming volumes are Family Chronicles (Poetry) and Stranger at Home (essays and short prose).

The world was glistening inside my soft universe

in the filigreed web of warmth,

pulsating and feeding my unborn hopes,

I could have been a father, a sister,

carpenter, savior, the judge, an executioner.

was not yet registered.

The winds of unknowing

And the pain was vanishing

because I did not exist anymore.

I was not accounted for.

And still, brothers and sisters,

we were bonded and floating together

in the shared hardship.

For only you could appreciate

my gift to you:

and what I would not have done to the world.

And remember, there are others

for whom not only I

Steel light in the morning

hint of moss in the air.

Seven potato dishes on the menu.

All is not what it seems.

We both know that—

I lost you as we lose

everything eventually moving away

into the open sea

far away, the only

in the primordial chaos.

beyond horizon all the way

the cradle of relentless growth of cancerous tissue,

Once the barrier to the onslaught of advancing chords of Tamerlane,

full of bones, and yet

onion heads of churches by the cliff

over the waters. Day and night the evil spirits still hover

over the floodwaters. Pagan idols entombed in scorched earth.

The shadows of perished still palpable in the twilight:

walked alone up this street in the early sixties

to the graveyard to look