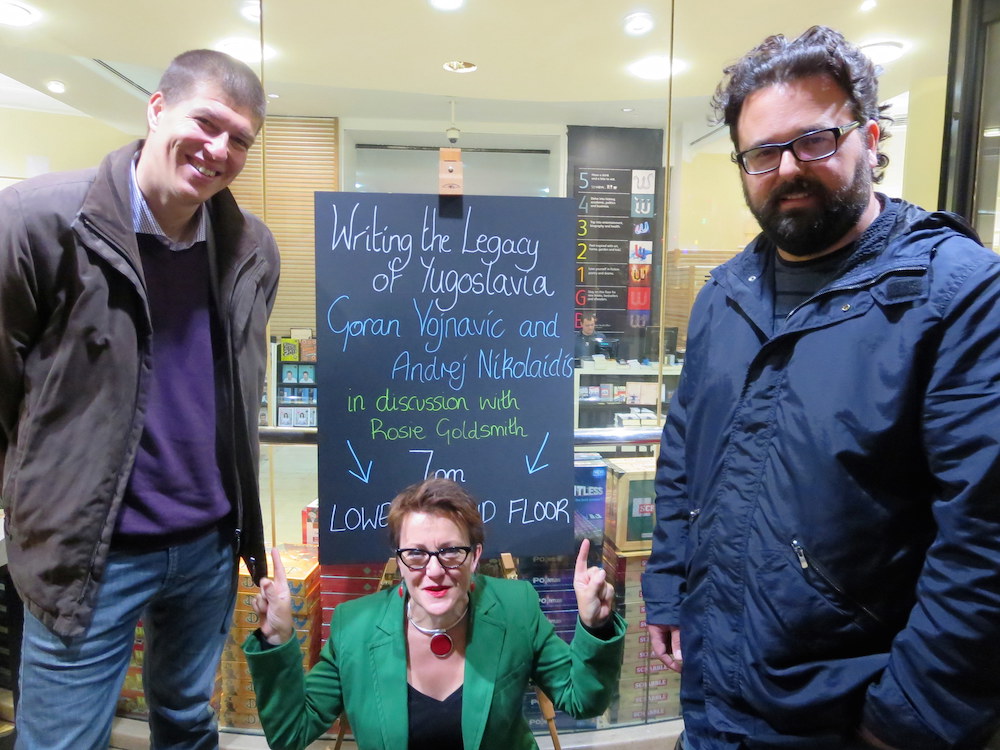 They F**k you up your Mum and Dad – photos, podcasts and blog

Writing the Legacy of Yugoslavia

Goran Vojnović and Andrej Nikolaids in conversation with Rosie Goldsmith Everybody knows this famous Larkin quote, but what does it mean when a son finds out that his father is a war criminal or that his mother was a secret service hit-woman? Twenty years after the end of the war that followed the break-up of Yugoslavia, a generation of writers is still trying to come to terms with the legacy of their parents’ generation. Goran Vojnović has written for stage and page about the ethnic tensions still present in his native Slovenia, and has presented his latest novel, Yugoslavia, My Fatherland, a book which attempts to demystify the wars of the 1990s through the microcosm of a family. Montenegro’s Andrej Nikolaidis has talked about is latest book, Till Kingdom Come – a crime story which ambitiously spans generations and countries while following a local hack on the trail of his biggest story.

See some photos from the event at Waterstones 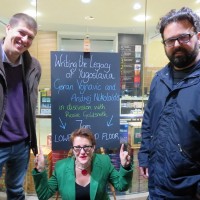 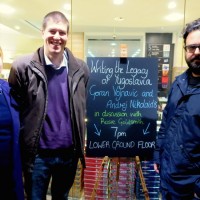 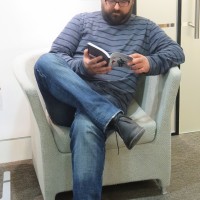 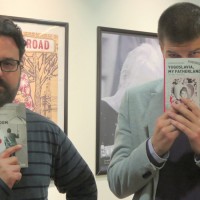 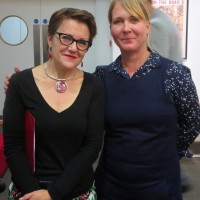 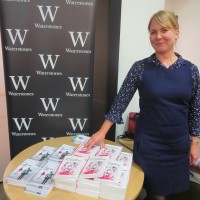 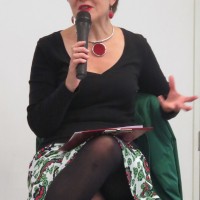 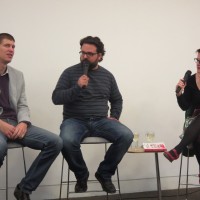 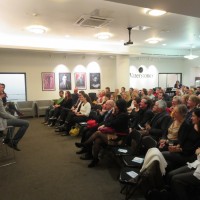 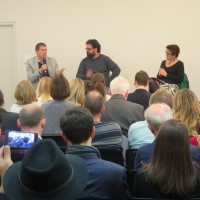 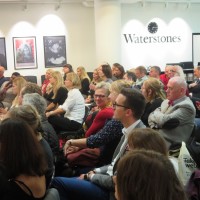 You can also listen to interviews with both Andrej Nikolaidis and Goran Vojnović. I’m very glad that Andrej Nikolaidis’s lastest noir novel Till Kingdom Come had such a quality presentation in London on 16 October together with Goran Vojnović’s Yugoslavia, My Fatherland. Andrej’s book was fun to translate – I don’t get to say that very often – and should be stimulating for readers who enjoy black wit coupled with keen insights. Another great initiative by London-based Istros Books, my main client of the last five years!

Till Kingdom Come is my third translation of a novel by Andrej Nikolaidis. The Coming and The Son were the first two titles in the trilogy, which is now being marketed as The Dark Generation in the author’s home country, Montenegro. I think I know Andrej’s styles well by now, and we have a well-established and friendly working relationship. I asked him a range of questions while translating the book. In general, I like to discuss things with an author even when I’m 99% sure what my solution is going to be because there are often ambiguities in the original or multiple translation options in English, so having certainty about the author’s intentions is important to me.

But Till Kingdom Come is such a well-conceived page-turner that I didn’t have all that much to ask, at least not when compared to some other books. The translation involved me dealing with a handful of fairy normal stylistic and structural difficulties, like modulating Serbo-Croatian’s propensity to use the historical present a lot more than we do in English, or accommodating Balkan-specific historical and geographic detail without resorting to footnotes. Otherwise there were no huge challenges for the translator, which again is a compliment to Andrej’s skill as a cutting-edge Balkan storyteller.

I’m not sure if Andrej is working on another novel yet, so when I finish my current translation (the intimate, elegiac Quiet Flows the Una by Faruk Šehić from Bosnia, who won the EU Prize for Literature in 2014) I plan to energetically promote – and possibly embark on translating – two fascinating, overlooked classics of Serbo-Croatian literature. The first is Voyage to Russia by the Croatian writer Miroslav Krležа (1893-1981), a 300-page literary travelogue written in 1924. I think it’s of special relevance with the centenary of the Russian Revolution coming up since it examines what the early Soviet Union was like and what it meant to leftists throughout Europe – even if they, like Krležа, pined their way through the Russian winter and longed for the warmth and brightness of the Adriatic!

The second fantastic book is the London Novel by former Serbian writer and diplomat Miloš Crnjanski (1893-1977): an 800-page saga of a Russian émigré in London, written in 1972 and full of intriguing observations about the city and its inhabitants. Crnjanski’s works enjoy similar reverence in Serbia to Krležа’s in Croatia, although both writers were convinced Yugoslavs and/or internationalists in their time, despite their nominal ethnicity.

One way or another, I’ve got my work cut out for me.

Will Firth was born in 1965 in Newcastle, Australia. He studied German and Slavic languages in Canberra, Zagreb, and Moscow. Since 1991 he has been living in Berlin, Germany, where he works as a freelance translator of literature and the humanities. He translates from Russian, Macedonian, and all variants of Serbo-Croatian.