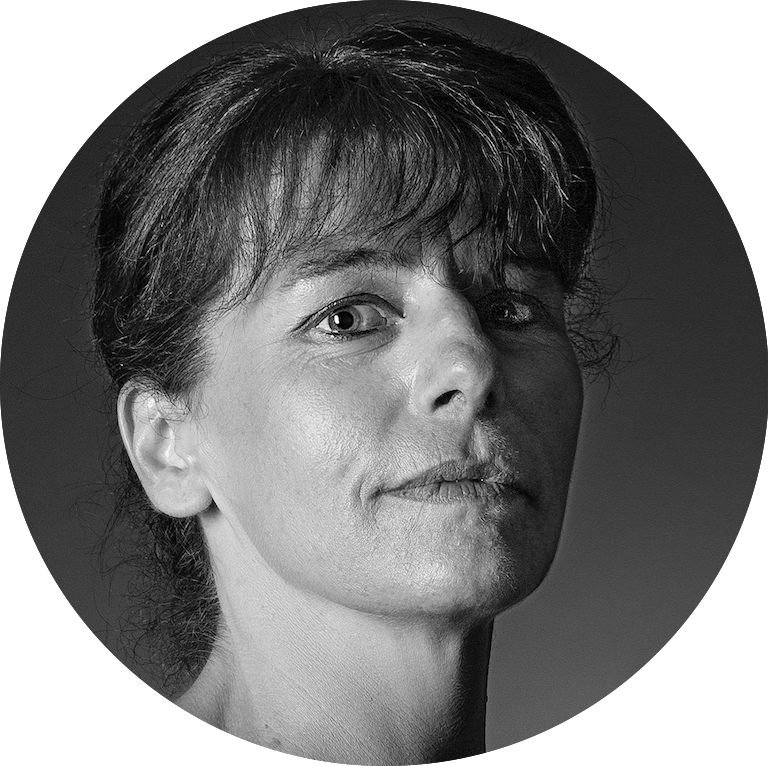 The Swiss Riveter: From MONSIEUR AND MADAME RIVAZ by Catherine Lovey (ÉDITIONS ZOÉ, 2017), translated by Romy Fursland, introduced by the publisher

A young woman, a tour guide on a cruise ship, befriends an elderly couple after they announce politely that they would ‘prefer not to’ go on the luxury cruise their son has booked for them. They’d rather go to see a film. This old-fashioned modesty creates a turning point in the young woman’s life. The couple’s kindness, generosity and appreciation of simple pleasures help her cling on to her own humanity in the face of the demands of modern life.

We’re surrounded by beautiful things, but most of them have been ruined

The air was mild, the light almost tender: it was a beautiful May day. The winding road that led to Monsieur and Madame Rivaz’s house had suffered from the winter cold, and new scars had been added to all the old ones that hadn’t been repaired after the last frost. ‘You will be careful, won’t you?’ Monsieur Rivaz had said on the phone. I’d had to insist that I should come and see them, rather than the other way around. When I’d asked if I could meet them to discuss the complaint their son had made (‘A complaint? But why?’ Monsieur Rivaz had asked. ‘A complaint about what?’) the couple had offered to come to L. themselves. ‘We’ve got plenty of time on our hands, mademoiselle, at our age.’ But I’d refused, saying Dream Water World would be very unhappy if they knew I’d caused customers to be inconvenienced.

‘Well, in that case, you’ll get to have a little look at the mountains,’ Juste Rivaz had said, with amusement in his voice.

I had trouble locating the couple’s house. The village where they lived didn’t seem to have any street names. When we’d talked on the phone, Monsieur Rivaz had handed me over to his wife and she’d told me about various trees and flowers to look out for, to help me find my way: little did she know I couldn’t tell a magnolia from a hydrangea. She mentioned an impressive mirabelle tree – you couldn’t miss it, she said. I had to go online to look up what a mirabelle was and find a picture of one, and I rapidly concluded that I had never eaten a mirabelle, nor set eyes on a mirabelle tree, in my life.

Juste and Hermine were standing side by side waiting for me outside their front door. They weren’t arm in arm this time, but they still seemed somehow to be holding each other up. Inside the house the table was already laid, with a cafetière taking pride of place in the middle. ‘There’s always coffee in this house, day or night,’ Hermine Rivaz informed me, as though she were describing some law of fate. She also offered me a herbal tea, showing me the glass jars filled with dried leaves that I’d assumed were all from the same plant.

‘We grow edelweiss too, but you can’t make tea with that,’ added Juste Rivaz, and I noted with surprise that edelweiss must actually be a real plant. On the table there was also a plaited brioche loaf, fresh and glistening from the oven, and an apple tart more beautiful than anything you might find in a fancy patisserie. I looked from the delicacies on the table to the couple and back again, several times, and I felt like a Mata Hari of the basest kind. I’d driven for almost two hours to get these kind, welcoming people to sign a declaration of liability, just to save Alexis Berg’s skin – the same Alexis Berg who’d called them idiots when I’d spoken to him on the phone the day before. ‘Don’t leave until you’ve got signatures off those two idiots,’ he’d insisted. By getting them to sign the declaration I would be aiding and abetting a travel company which had only seen fit to renew my temporary contract for three short weeks, and which – citing budget constraints – was about to lay off their dedicated employee of twelve years’ standing, my friend Laetitia Lang, because she was suffering from a bad back.

‘Of course it was our decision not to go on the cruise,’ said Juste Rivaz firmly, a hint of indignation in his voice. ‘I can’t understand why they’re giving you grief about it, mademoiselle – after all, it’s up to us whether we want to go on holiday or not!’

‘Our son Jonas is in a bit of a tizzy about it, you know what kids are like, but we’ve told him we’re going to sort everything out,’ added Madame Rivaz.

‘Do tuck in,’ said Monsieur Rivaz. ‘You’re so pale, anyone would think there’d been no sunshine in the Mediterranean.’

‘Was it pretty, at least?’ asked Hermine.

I said it wasn’t.

Romy Fursland is a translator of drama, poetry and prose from German and French. After studying modern languages at Oxford University, she took her MA in Literary Translation at the University of East Anglia. Her translations include Die neuen Leiden des jungen W. (‘The New Sorrows of Young W.’) by Ulrich Plenzdorf.