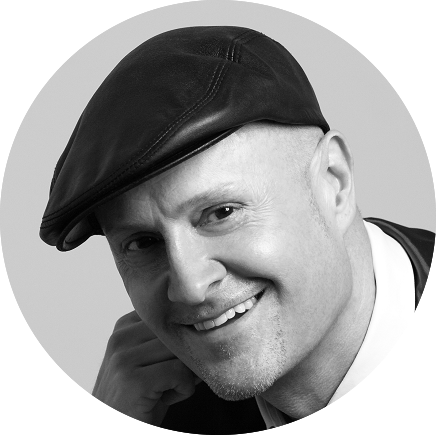 The Queer Riveter: What is Queer Writing by Paul Burston

What do we mean when we talk about queer writing? As a gay reader, author, editor and journalist, this is a question that has concerned me for much of my life. Once upon a not-so-distant time, ‘queer’ was a derogatory term meaning ‘male homosexual’. In the days before the Stonewall riots – which took place fifty years ago this summer – queer books tended to be those written by and about gay men, and usually revolved around sex. John Rechy was unashamedly queer. So were Jean Genet and many of the writers who formed the postwar, pre-lib queer literary canon.

Then came the 1970s gay liberation movement and the 1980s golden age of gay publishing – again, dominated by books about gay men. In the early 1990s, ‘queer’ was reclaimed as part of a noisy new wave of activism arising from the AIDS crisis. ‘Gay’ was dismissed as too polite for such desperate time, too well behaved, too narrow. ‘Queer’ was defiantly in your face, all embracing and wilfully disruptive.

Queer activists took to the streets and queer theory invaded academia. Spearheaded by people like the American gender theorist Judith Butler, queer theory posited the idea that queer culture didn’t simply mean culture produced by and about lesbians and gay men. Anything and anyone could be queer – gay, straight, male or female. Queer was a way of interpreting the world, an alternative perspective open to all.

So where does this leave the notion of the queer writer? Since 2007 I’ve run Polari, a literary salon providing a platform for emerging and established LGBT+ literary talent. Some of the writers who’ve appeared at Polari identify as queer. Others don’t. Some lesbians feel that they have little enough representation as it is, without being subsumed under a new ‘inclusive’ term. For them, ‘queer’ can feel a lot like erasure.

When we launched The Polari First Book Prize in 2011, there were lengthy discussions about what kinds of books should be eligible. Finally it was decided that LGBT+ characters and themes were just as important as the writer’s sexuality. Many LGBT+ authors write books without much in the way of queer content – and that’s fine. But we felt it was our duty to shine a spotlight on those who do explore LGBT+ lives – and often struggle to get published as a result.

These days, more people are embracing queer as an identity. This has partly come about as trans politics have gained ground and a variety of gender identities and sexualities have become more visible. Certainly, this is reflected in the range of books submitted for the Prize, with more trans and self-identified queer writers entering today than in the Prize’s twelve-year history.

This year we introduced a second prize for writers at any stage of their career, and again the volume and variety of submissions are extremely impressive. It’s tempting to conclude that queer writing is in better shape now than it has been in decades. But please read on and judge for yourself.

Paul Burston is the author of six novels including the WH Smith bestseller The Black Path and his latest, The Closer I Get. His journalism has appeared in the Guardian, The Times, Time Out and many other publications. He is the curator and host of award-winning literary salon Polari, and founder of the Polari Book Prizes. For information about Polari and The Polari Prize see www.polarisalon.com.