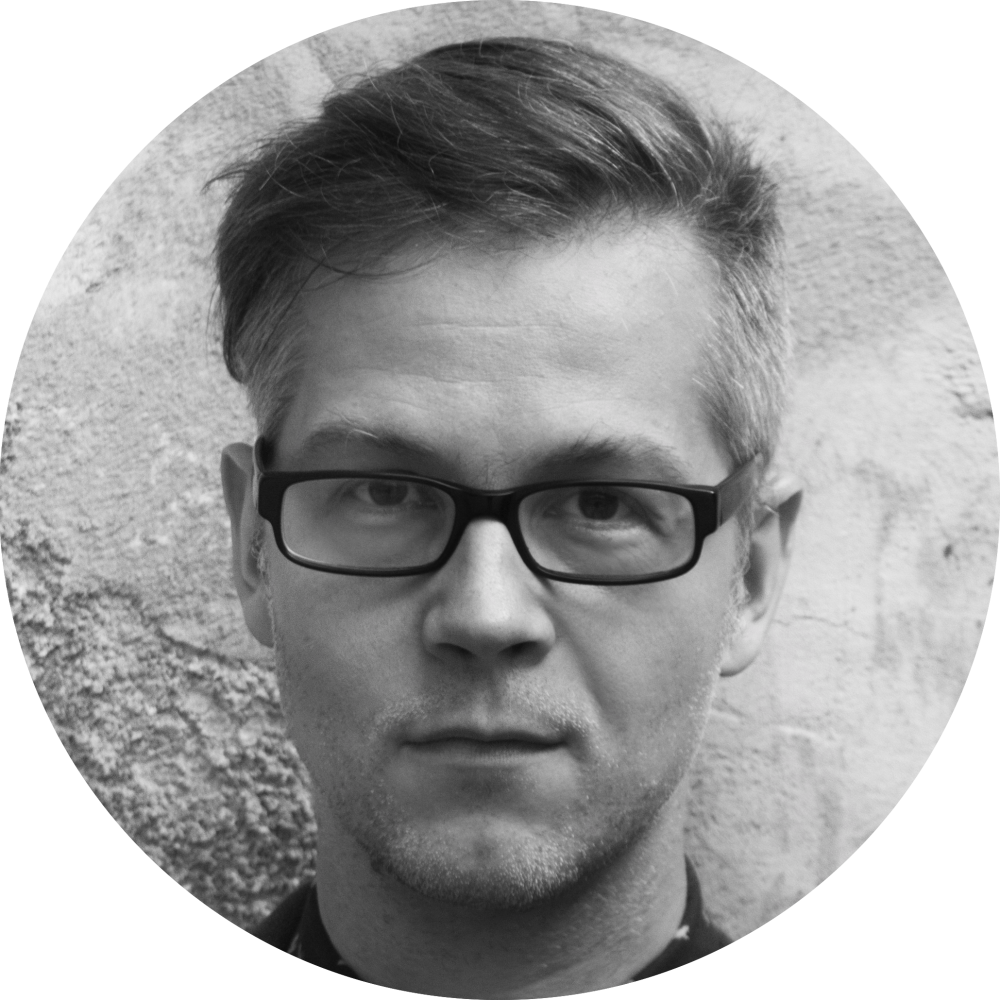 The Queer Riveter: TIMEPIECE, OR A MINOR LITURGY OF THE HOURS FOR THE NON-PRACTISING by Jacek Dehnel, translated by Karen Kovacik

The Queer Riveter is honoured to publish this exclusive – the English translation of prize-winning Polish author and poet Jacek Dehnel’s ‘Timepiece’.

With thanks to Jacek and his translator Karen Kovacik.

Jacek Dehnel, born in 1980, is an award-winning poet, novelist and translator. Two of his novels are available in English: Saturn and Lala, both translated by Antonia Lloyd-Jones. Aperture, a poetry collection selected and translated by Karen Kovacik, was a PEN America Award finalist. He lives in Warsaw with his husband Piotr Tarczyński, with whom he is also a co-author of three crime novels. The first volume, Mrs Mohr Goes Missing was recently published in English.

Karen Kovacik is a poet and translator of contemporary Polish poetry. Her books include Metropolis Burning, Beyond the Velvet Curtain, winner of the Stan and Tom Wick Poetry Prize, and Nixon and I.