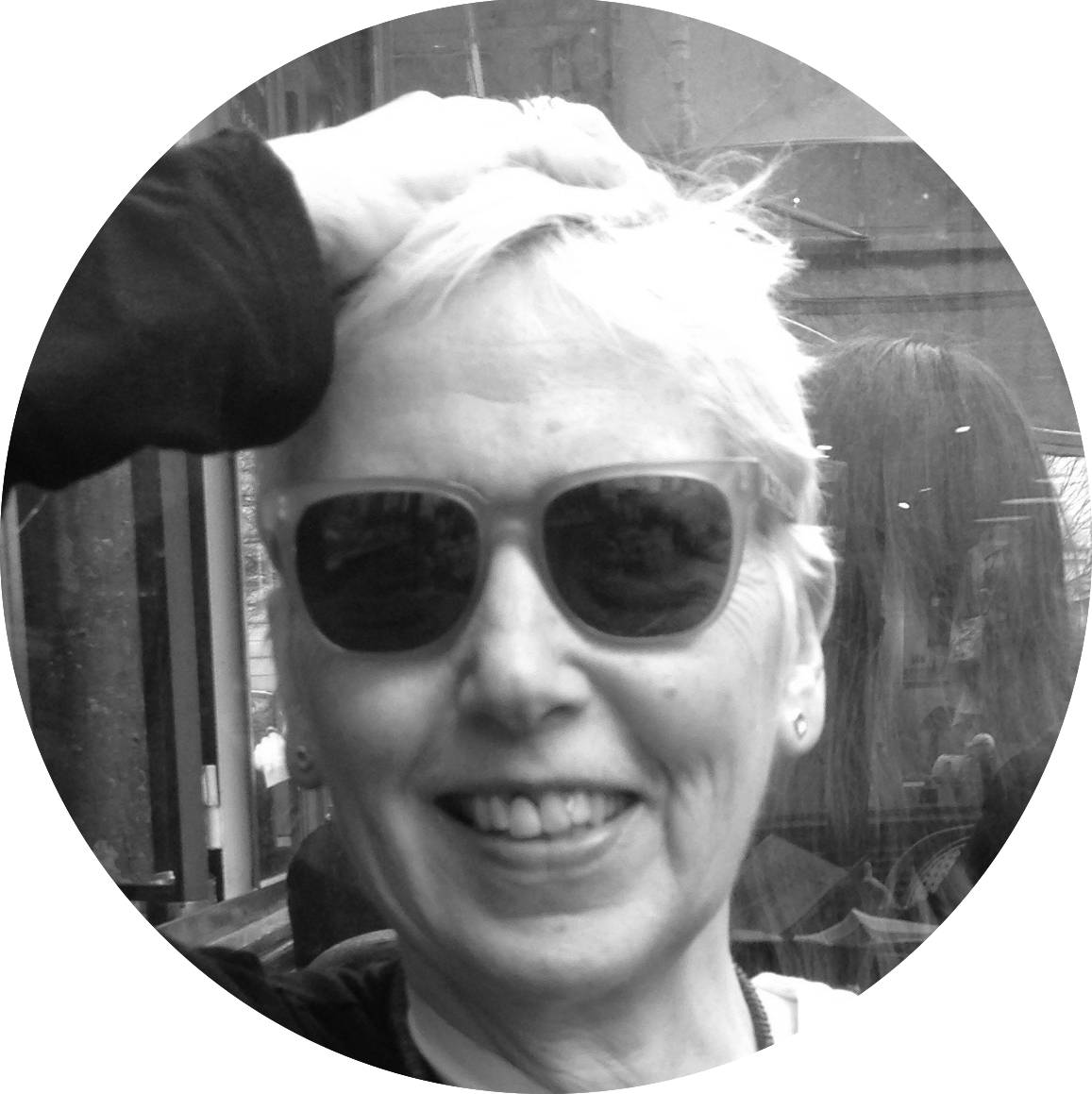 The Queer Riveter: From THE TRUE STORY OF COWBOY HAT AND INGÉNUE by Maria Jastrzębska

From THE TRUE STORY OF COWBOY HAT AND INGÉNUE (Liquorice Fish Books, 2018)

Maria Jastrzębska was co-editor of Queer in Brighton (New Writing South 2014) and co-founded Queer Writing South. She translated Justyna Bargielska’s The Great Plan B (Smokestack 2017). Her most recent collection is The True Story of Cowboy Hat and Ingénue (Cinnamon Press/Liquorice Fish 2018). She lives in Brighton.