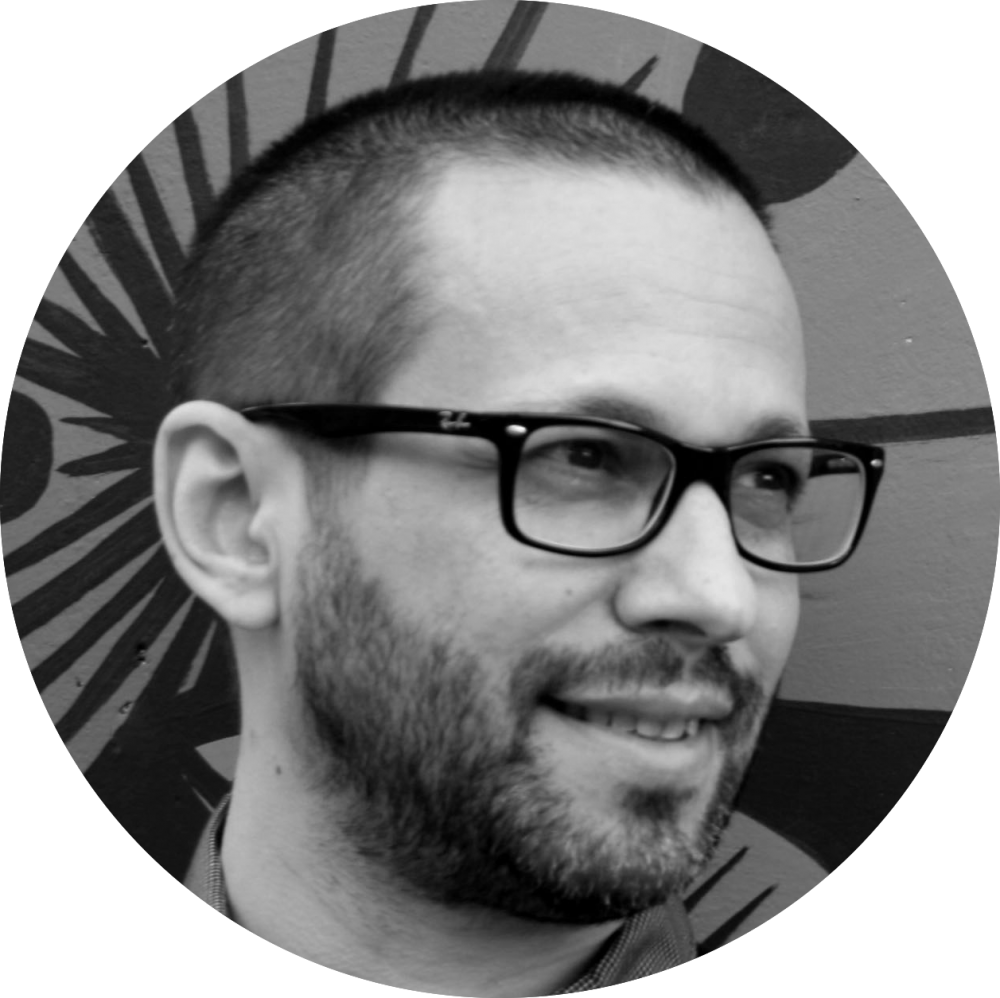 The Queer Riveter: A Plurality of Voices by Lawrence Schimel

Almost always, when the subject of queer poetry is broached, one must first consider definitions: whether it is self-identity or content that determines inclusion in, or exclusion from, the ‘queer’ category as it is constructed by those discussing it. In simpler terms: would a poem be considered a ‘gay poem’ just because the author is gay (and therefore possessed of a special/different sensibility), even if the content of the poem does not concern gay identity? Conversely, would a poem about queer identity but written by a poet who does not self-identify with the content be considered a ‘queer poem’; or would that be a form of cultural appropriation?

There are poets whose work strives to create a queer language, to dismantle patriarchal and heteronormative norms all the way down to the linguistic level. There are others whose content may be queer even while working within traditional poetic forms and language. These questions, and how poets respond to them, vary widely between countries and languages, and depend on how they each approach gender – linguistically, culturally and, when not in English, in translation. It’s complicated.

For this poetry selection, I have decided to use as my criteria writers who not only self-identify as part of the manifold LGBT+ community, but whose work is celebrating or overtly expressing this identity. My intention is to be representative but not exhaustive; for example, this sampling focuses primarily on recent or forthcoming works that are already translated into English. The one exception is my own translations of a trans poet from Catalunya in Spain, since I was unable to find recent or forthcoming volumes of work by trans poets in translation. The selections draw on many different language groups and areas of Europe, as well as from a mix of larger and smaller European languages, including non-national languages.

But this selection is just the tip of the iceberg of the vibrant queer poetry scene across Europe. We don’t have access to many of its voices in English, but these poets are being widely translated into other European languages and influencing their peers in the poetic and queer communities in the rest of Europe.

Most of these anthologies, alas, are available only in their original language. There is one recent exception: when Madrid hosted EuroPride a few years ago, the anthology Correspondences: An Anthology of Contemporary Spanish LGBT Poetry (Egales, 2017) was produced (and I translated it into English) as a way of offering a sample of Spain’s queer cultural production and helping it cross linguistic and cultural boundaries. Hopefully more countries will produce similar multilingual projects or translations in future.

Perhaps the most exciting and all-encompassing Europe-wide queer poetry projects of recent years, though, have come out of Slovenia: Moral bi spet priti (Lambda, 2009) is a collection of the work of European gay male poets, and Brez besed ji sledim (Lambda, 2015) is a collection of European lesbian poetry. These two anthologies, both edited by Brane Mozetič and both around 250 pages long, do aim to be more comprehensive in scope, trying to include work from across Europe. They are the fruit of six years of workshops held in Slovenia, co-sponsored by Literature Across Frontiers, the Centre for Slovenian Literature and ŠKUC (Students’ Cultural and Art Centre). These workshops brought together gay poets and lesbian poets from smaller and larger languages across Europe to translate one another’s work and discuss how identity and poetry interact, in their own poetry and in their respective countries. They offer Slovenian readers not just access to a plurality of voices from across Europe but also serve as a document of European queer poetry in the early decades of this century.

This small sampling in The Queer Riveter is the closest to recreating (to an infinitesimal degree) the work of these important anthologies. My hope is that these poems offer a snapshot of the queer European poetry recently translated into English, and also offer readers, whatever their orientation or identity, a glimpse of the various ways in which LGBT+ identity is being recorded in poetry. Hopefully in the process it will delight, entertain, and perhaps even inspire.

Lawrence Schimel is a bilingual author and translator originally from New York, now living in Madrid. He has published more than 100 books as author or anthologist, in many different genres. He has translated more than thirty poetry collections, most recently Destruction of the Lover by Luis Panini (Pleiades Press), Bomarazo by Elsa Cross (Shearsman), and I Offer My Heart as a Target by Johanny Vazquez Paz (Akashic).