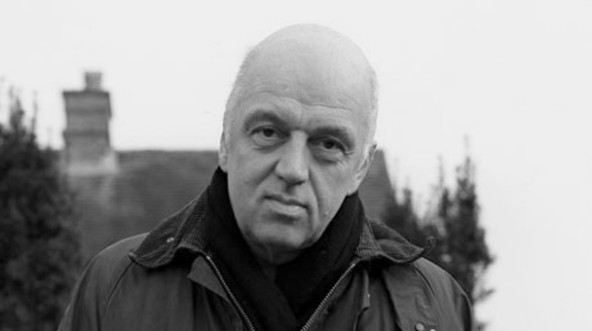 The PEN Pinter Prize 2015 has been awarded to British poet, journalist and literary critic James Fenton. Fenton will be presented with the prize at the special event (details below) at which he will deliver an address. A limited edition booklet containing his PEN Pinter lecture will be published by Faber & Faber and available to the audience. The encomium will be given by Julian Barnes and there will be readings from Fenton’s work.

The PEN Pinter Prize was established in 2009 by English PEN in memory of Nobel-Laureate playwright Harold Pinter. The prize is awarded annually to a British writer of outstanding literary merit, who, in the words of Harold Pinter’s Nobel Prize in Literature speech, casts an ‘unflinching, unswerving’ gaze upon the world and shows a ‘fierce intellectual determination … to define the real truth of our lives and our societies’. James Fenton was selected by this year’s judges Susannah Clapp, Sam Leith, Hisham Matar, Lady Antonia Fraser and President of English PEN and Chair of Judges, Maureen Freely.

As well as delivering an address, James Fenton will announce his co-winner, the 2015 International Writer of Courage, selected from a shortlist of international cases supported by English PEN. The recipient will be an international writer who is active in defence of freedom of expression, often at great risk to their own safety.

James Fenton was born in Lincoln in 1949 and educated at Magdalen College, Oxford where he won the Newdigate Prize for poetry. He has worked as political journalist, drama critic, book reviewer, war correspondent, foreign correspondent and columnist. He is a Fellow of the Royal Society of Literature and was Oxford Professor of Poetry for the period 1994-99. In 2007, Fenton was awarded the Queen’s Gold Medal for Poetry. His poetry collections include ‘Children in Exileand Out of Danger’, for which he was awarded the Whitbread Prize. He wrote libretti for ‘Haroun and the Sea of Stories’ (New York City Opera) and Tsunami Song Cycle (BBC Symphony Orchestra), and his theatre includes Pictures from an Exhibition (Young Vic), and ‘Tamar’s Revenge’ and ‘The Orphan of Zhao’ (both for the Royal Shakespeare Company). He is editor of ‘The New Faber Book of Love Poems’. ‘Yellow Tulips: Poems 1968-2011’ was published by Faber & Faber in 2012.