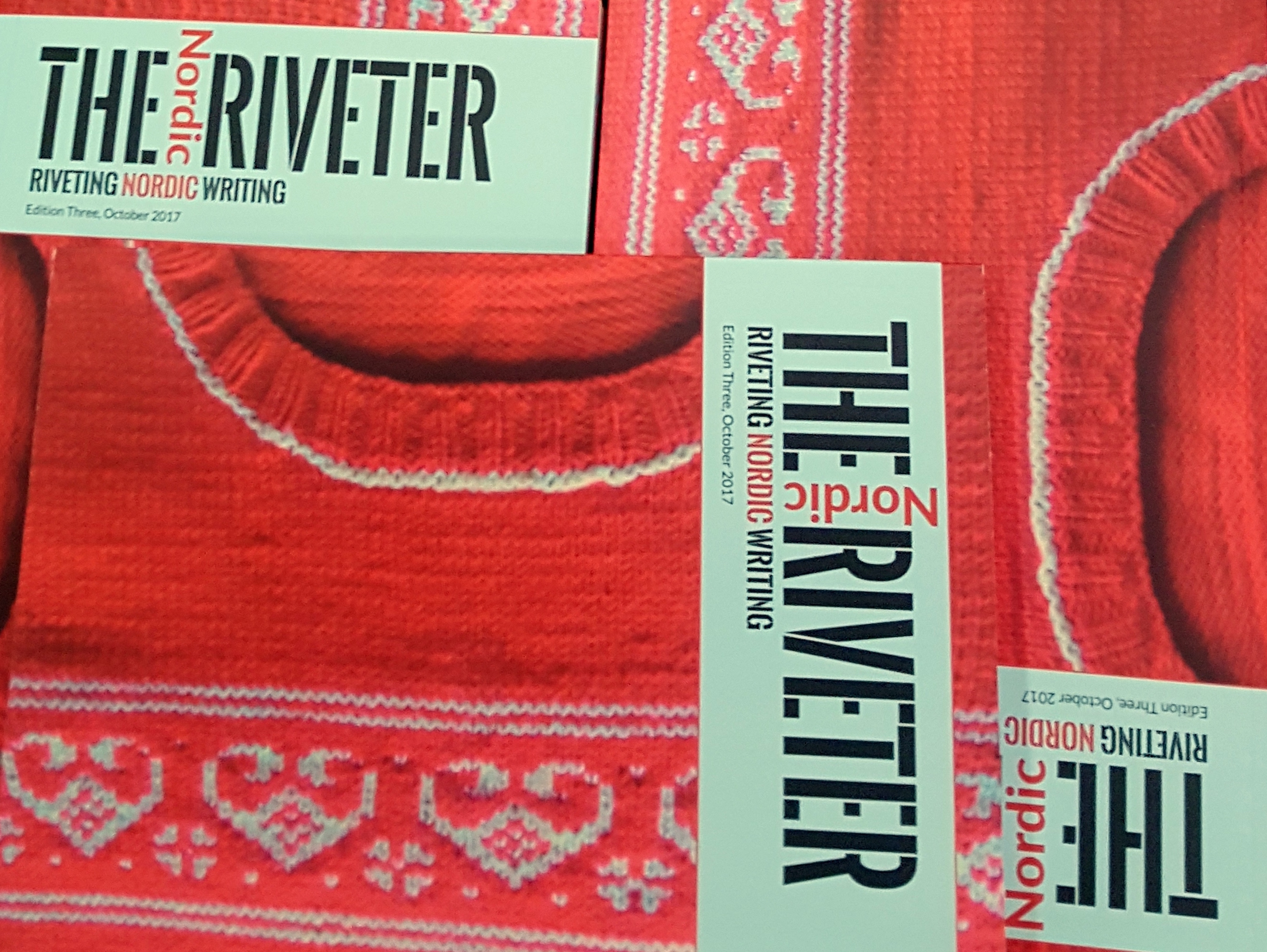 Most publishers assumed that, like all trends, the appetite for Nordic Noir would wane and another genre would slip into its place; however, this certainly hasn’t been the case.

Definers and certainly parents of the genre, Maj Sjöwall and Per Wahlöö, led the Scandi crime fiction wave with their Martin Beck series several decades ago; however, it wasn’t until Stieg Larsson’s Millennium Trilogy and Peter Hoeg’s Miss Smilia’s Feeling for Snow that English readers developed their craving for dark crime reads set in the chilling north. And, perhaps for the first time, the fact that they were translated became a selling point, rather than a hurdle, as you’ve been reading in this magazine. It’s even fair to say that Nordic Noir has demystified translated literature to a significant degree and opened readers’ minds to the fact that translations aren’t necessarily “high brow” but brilliantly written books that just happen to come from another country. Consider the success of Norwegian author Karl Ove Knausgaard, whose works bear far more similarity to Proust or even Joyce, and most definitely have no resemblance to crime fiction. The fact that readers so eagerly embraced his intimate, angst-filled autobiographical works is undoubtedly an indication that the translation taboo is lifting, and that is, in no small part, due to the success of his fellow Norwegian crime writers.

At Orenda Books we publish eight authors who fall neatly into this genre and they are by far our bestselling authors. From the godfathers of Nordic Noir, the Norwegians Gunnar Staalesen and Kjell Ola Dahl (both translated by Don Bartlett, who also translates the works of Jo Nesbø and Karl Ove Knausgaard, widely discussed in The Riveter), come the Varg Veum and Oslo Detective series; and from the brilliant Norwegian ex-journalist Thomas Enger (translated by Kari Dickson), we have the explosive and moving Henning Juul series. Last year (2016) we published literary star Agnes Ravatn’s The Bird Tribunal (translated by Rosie Hedger), and it quickly became one of our top-selling titles … a Norwegian Rebecca, if you like. Agnes was slightly bemused that we marketed the book as a psychological thriller, but it ticked every one of that genre’s boxes. Its obvious position within the Nordic Noir category definitely helped to seal its success, with an English PEN Translation Award, a WHSmith Fresh Talent pick and a slot on BBC Radio Four’s Book at Bedtime.

It’s not just Norway that has been a success for us. Icelandic crime writer Ragnar Jónasson (translated by Quentin Bates) had written the whole of the Agatha Christie-esque Dark Iceland series without an English publisher taking notice, but within two years of the first, Snowblind, being published here, he’s gone on to sell hundreds of thousands of copies worldwide, a phenomenon that shows no signs of abating. His books are set in the northernmost town in Iceland, Siglufjördur, bound on one side by the sea and on the other by mountains, providing the ultimate in locked-room mysteries. Ragnar is joined this month by Lilja Sigurðardóttir, when we publish her thriller Snare, which begins her new Reykjavík Noir series. From Finland we have Antti Tuomainen, whose standalone thrillers veer from the unsettling and chilling (The Mine) to a Coen Brothers-style, dark comedy thriller (The Man Who Died); and also the beautifully written, socially conscious crime fiction of Kati Hiekkapelto (The Defenceless and The Exiled).

What all of these authors have in common, and what, perhaps, acts as the greatest draw for English and other non-Scandinavian readers, is their ability to create an unforgettable sense of place – to transport the reader to the dazzling brightness or devastating darkness of the northern countries. But they also prod and unveil societal wrongs; they can expose while entertaining, and they propel the reader on nail-biting journeys into other lands. And perhaps it is that “otherness” that is one of the genre’s selling points: the disturbing, unnerving crimes that could never be committed anywhere else. Could they?

Karen Sullivan is Publisher of Orenda Books, a new independent publishing company specialising in literary fiction, with a heavy emphasis on crime/thrillers, and about half in translation. She was a Bookseller Rising Star for 2016, and Orenda Books has been shortlisted for the IPG Nick Robinson Newcomer Award twice. Bestselling authors include Ragnar Jonasson, Agnes Ravatn, Amanda Jennings, Michael J. Malone, Steph Broadribb, Thomas Enger, Gunnar Staalesen and Kati Hiekkapelto.