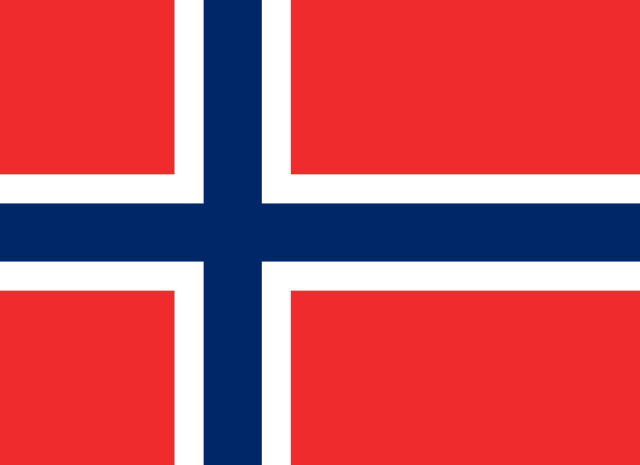 Ever since I began learning Norwegian back in 2006, I’ve been impressed by the active literary scene that thrives in Norway. I was initially struck by the fact that publishers there seemed more willing than those here in the UK to take chances on experimental work and debut authors – partly thanks, I later learned, to a state scheme designed to support the cultural and creative industries. There is no denying that this leads to an interesting variety of interpretations of literary trends. One particularly strong trend in recent years has been the complex interplay between fact and fiction, which has been explored in the work of debut authors, as well as by some of Norway’s best-known contemporary writers. Following in the footsteps of Karl Ove Knausgaard, a number of writers continue to experiment with the possibilities that this genre presents, whether by creating fictional narratives around real-life events or by placing themselves at the heart of their work.

Brit Bildøen took the 2011 terror attack in Norway as a starting point for her novel Seven Days in August (published in Becky L. Crook’s English translation by Seagull Books). While touching upon this painful event in Norway’s recent history was a risk, Bildøen handles her difficult subject matter with elegance and sensitivity.

Another author to draw upon real-life events is Helga Flatland, who debuted in 2010 with the first in a trilogy telling the story of three young men from the same village who enlist to join the Norwegian armed forces, only to be killed by a roadside bomb in Afghanistan. Flatland skilfully links international political events with a tale of rural Norwegian life, providing readers with a fresh perspective on current affairs.

Taking the interplay of fact and fiction one step further, Tor Even Svanes draws heavily upon official documents and a well-publicised court case in his most recent novel, To the West Ice. This stark, intense book follows a young female veterinarian on her first tour of inspection with an all-male crew of seal hunters. Svanes’s descriptions of the unspoiled beauty of the Greenland ice and the chilling violence of the seal hunt are powerful, creating a tale of control and transgression. Nonetheless, the fine line between actual events and the book’s fictional elements riled some critics, some of whom questioned the degree to which this could be considered a work of the imagination.

While some authors take inspiration from real-life events, others place their own experiences at the heart of their writing in a more explicit manner. Edy Poppy documents a polyamorous relationship with striking candour in her novel Anatomy. Monotony (forthcoming in English from Dalkey Archive Press, translated by May-Brit Akerholt). Gine Cornelia Pedersen’s prize-winning debut novel Zero (my own English translation of which is coming soon from Nordisk Books) is another that embraces this trend, with the author admitting to drawing upon some degree of personal knowledge. Pedersen’s novel charts one young woman’s experience of psychosis with startling vulnerability, and is written in an experimental style that pushes the boundaries of the literary form.

Unlike these authors, who seem very willing to comment upon the auto- biographical elements in their work, the novelist Vigdis Hjorth remained controversially tight-lipped when she found herself at the centre of a furore concerning her highly accomplished novel Wills and Testaments. The book tells the story of Bergljot, who levels accusations of sexual abuse against her late father in the midst of an inheritance feud. Critics were quick to reveal similarities between the author’s life and certain events depicted in the novel, leading to debates in the press about the degree of truth in the more troubling aspects of the work. As well as simply exposing oneself to criticism, fiction that plays upon real events naturally implicates others, and rarely more controversially than in the case of Hjorth’s novel.

It could be argued that this kind of tantalisingly fact-infused fiction represents little more than egotistical navel-gazing by authors who have drifted away from a truer form of fiction; yet Norwegian authors appear to be embracing this literary trend as a means of self-exploration, and judging by their success with readers, the intimate portrayals they offer seem to embody something much more universal. The manner in which authors interpret this particular trend highlights just a little of the interesting variety to be found among Norway’s literary offerings. Perhaps, if we are lucky, we might find ourselves exposed to a little more of this diversity in English translation before too long.