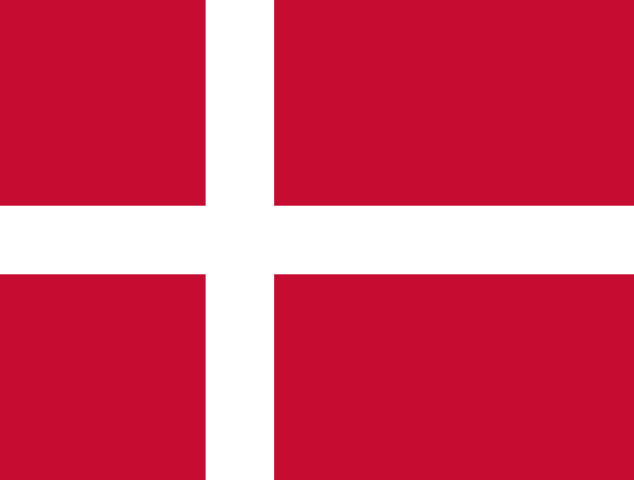 Hans Christian Andersen’s characters belong to the world; Karen Blixen first told stories from her African farm in English; and without Søren Kierkegaard, although he didn’t venture far beyond Copenhagen, modern literature would have read very differently. Although geographically small, Denmark has fostered storytellers who have longed for, and engaged with, the wider world by telling gripping tales that combine exotic locations with global concerns, as Peter Høeg did with his Danish-Greenlandic heroine in Miss Smilla’s Feeling for Snow. Danish literature is an example of a small language that has made its mark on the world, as the recent book Danish Literature as World Literature (Bloomsbury) demonstrates.

If Danish literature is anything it is restless. Today it seems to be “all over the place” – geographically, thematically and formally: from Morten Søndergaard’s concrete poetry in Wordpharmacy (2012), where word classes are drugs to be taken in measured doses, to Jussi Adler-Olsen’s addictive Department Q crime series; and from Madame Nielsen’s record of travels in the footsteps of refugees in Invasionen (“The Invasion – A Stranger in a Flood of Refugees”, 2016) to Charlotte Weitze’s Den afskyelige (“Big Foot” 2016) – an uncanny tale about love in an age of climate change. Danish literature impatiently jumps from small-scale laboratory experiments with poetic language to large-scale transformations of the human experience in an unsettling global world.

Navigating between the Danish periphery and the wider world is Carsten Jensen’s epic seafaring novel We, the Drowned (trans. Charlotte Barslund and Emma Ryder, Harvill Secker, 2010). Narrated in the communal voice of the small, south-Danish port town of Marstal, the novel chronicles generations of war-weary sailors from the outbreak of Denmark’s First Schleswig War against Prussia in 1848 to the end of World War II. It is a larger-than-life novel, full of fantastic local anecdotes, unsettling portraits of precarious lives at the edge of the sea, and a gripping fable of Denmark in the world. Epic scale, restlessness, violent deaths and sea journeys are also found in Kim Leine’s The Prophets of Eternal Fjord (trans. Martin Aitken, Norton, 2015). At the centre of this rare Danish colonial novel, set in eighteenth-century Greenland, is the Danish-Norwegian, Rousseau-quoting missionary Morten Falck, whose confrontation with the hardy Inuit “prophets” leads to his (and the ruling colonial Danes’) inner turmoil, self-doubt and sin. Jensen and Leine are excellent examples of the epic storytelling tradition in Danish. Their mammoth-sized novels have been popular with readers and critics (Leine won the coveted Nordic Council Literature Prize) and they are widely translated.

While Danish authors traverse oceans and time, and render our historical past uncanny, an equally dominant strain in the Danish literary DNA are writers obsessing with the details of small-scale everyday life – an everyday, however, that threatens to burst into major conflict at any moment. The master of existential minimalism is Helle Helle, whose This Should Be Written in the Present Tense (trans. Martin Aitken, Harvill Secker, 2011/2014) is a good introduction to her understated prose, her preoccupation with women at the edge of Danish society and stories in which one is constantly aware of the conflicts, desires and dreams that are hidden away below the surface, and in the “past tense”, and that threaten to explode her quiet prose. The everyday uncanny is also part of the literary sensation Dorthe Nors’ stylistic DNA. Like Blixen, she had to be “discovered” in the US (by The New  Yorker) before she had her Danish breakthrough. The skewed lives of, for instance, an ordinary husband who has a passion for female killers and a civil servant who converts to Buddhism populate the painful yet funny absurdist stories collected in Karate Chop (trans. Martin Aitken, Pushkin, 2015). In the novel Mirror, Shoulder, Signal (trans. Misha  Hoekstra, Pushkin, 2017), we meet Sonja, who translates Swedish crime fiction and struggles to change gears – in her driving lessons as well as in life.

The everyday or psychological realism of Helle and Nors is perhaps the hallmark of Danish prose, but young poets such as Asta Olivia Nordenhof (Det nemme og det ensomme; (“The Practical and the Lonely”), 2013) and Yahya Hassan (whose record-breaking debut poetry collection sold more than 100,000 copies) also commit everyday life to their pages, albeit in a raw, ruthless poetry that operates on the “underbelly” of the Danish society and on memories of difficult, violent childhoods.

As I focus on the dirty realism and social critique of contemporary Danish poetry, I cannot help but end with Danish Noir and mention a couple of exciting new crime writers who take this modern epic genre in new directions and find their stories in self-chosen exiles: Thomas Rydahl’s The Hermit (trans. K.E. Semmel, Oneworld, 2016) and Lone Theils’ Fatal Crossing (trans. Charlotte Barslund, Arcadia, 2017).

From epic historical novels, minimalist absurdist prose and poetry to bestselling noir, Danish literature in the twenty-first century is at its most restless – reflecting, perhaps, the unsettling and creative opportunities of an increasingly homeless and helpless world.

Dr Jakob Stougaard-Nielsen is Senior Lecturer in Scandinavian Literature in the School of European  Languages, Culture and Society at UCL. He is the author of Scandinavian Crime Fiction (Bloomsbury 2017) and a co-investigator on the AHRC-funded research project, Translating the Literatures of Small European Nations.