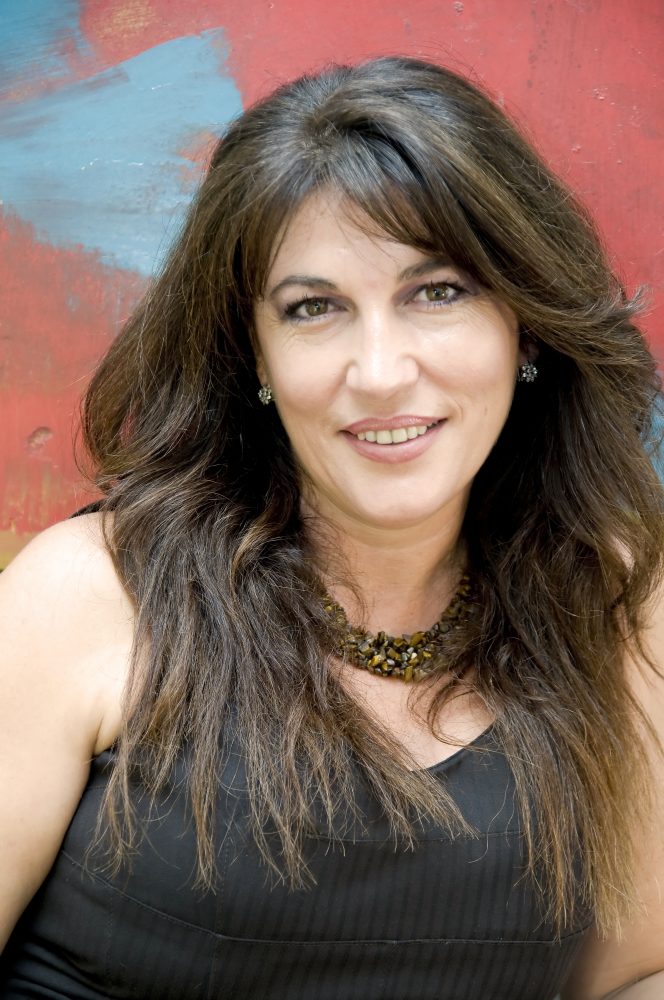 This November’s Malta Book Festival was one of the most dynamic editions in its nearly 40 year history. Five days packed from morning to evening with literary events that brought together authors from Malta and beyond, readers young and old, booksellers and publishers, actors, musicians critics … and translators.

Maltese is a vibrant minor language spoken and written by half a million people in a small island in the middle of the vast Mediterranean Sea. An island that has floated into some of the most significant waves of wars, commerce, politics, cultural change and the movements of people spanning at least two millennia are still on-going. Many languages and cultures have washed over the island leaving traces from east to west, as well as from north to south and vice versa. The past is evident in aspects of the lives, architecture, habits and the languages of the people of the island who are comfortable reading in Maltese and English and often in other languages such as Italian and French too.

The past and the cosmopolitan present have permeated the writing of a new generation. Most of these local writers are capable of writing in English but they choose to write in Maltese as it expresses a cultural vibe that is inseparable from the perception and experience in which they create their fictional worlds in prose or poetry. It is the translators then whose task it is to bring these words, these thoughts, these fragments, to readers far away from the shores of this island and to open up these works to other readers while somehow still preserving the feel and the flavour of local writing.

The Malta Book Festival is fast becoming one of the most notable literary events in the Mediterranean region, an annual November appointment well worth putting in your diary. Malta has become a point of reference for a number of high level festivals, among them the well-established Jazz Festival with top musicians every July, and the exquisite Baroque Music Festival every January. When it comes to literature Malta boasts two main events: the outdoor August Inzjamed Literary Event at Fort St Elmo in Valletta, spanning three days, bringing writers and audiences together and creating a hub of translation workshops, exchange of ideas, readings, interviews, film and music. Then, just three months later, the ever growing and very dynamic winter Malta Book Festival in the hands of the Malta Book Council and its Director Mark Camilleri with his super team.

The Malta Book Fair takes place in one of the most emblematic buildings of the city of Valletta, specifically the building that used to be the hospital of the Hospitaler Knights of St. John of Jerusalem. The wide, straight, long hall was considered a marvel of 16th century architecture since it had the longest unsupported roof in Europe. This building, now called the Mediterranean Conference Centre, overlooking Valletta’s Grand Harbour at the fringe of the imposing Baroque city built by the Knights with the best of Europe’s architects and artists, is now dedicated to the arts. It boasts theatres and meeting spaces, and once a year since 1979 it throws its thick wooden doors open to everyone who has anything to do with publishing, writing and selling books – to meet everyone with a love of reading.

The Book Fair has it roots in the educational sphere with the intention of increasing literacy and a love of books among schoolchildren. The Festival’s five-day extravaganza begins with the daily arrival of children pouring into the long hall filled with book stands and actors dressed as well-known characters to lead them to the authors waiting to talk to them. The loud and wild music of the Terramaxka, an old large music box, accompanies their journey through the Festival hall. And each child is armed with a three-euro voucher to make sure that everyone leaves the Festival with a book in hand.

The mornings bring the children in, but the evenings are dedicated to a series of events for book lovers, academics, journalists and the writers themselves. Waves of visitors turn up for specific events as the calendar unfolds – book launches, presentations, workshops and discussions with authors at the publishers’ and booksellers’ stands. Discussions about veracity in fiction and non-fiction, for instance, with the writers Alex Vella Gera, Shahd Alshammari, Ros Barber and Gilbert Sinoué moderated by former BBC Journalist and European Literature Network Director, Rosie Goldsmith. Many sessions dedicated to the processes and problems of translating – from Ovid’s ancient Latin writings into English and Maltese, as well as the issues involved in the translation of modern texts with a focus on local writer Trevor Zahra into Norwegian and English, and others from French, English, Arabic and Italian into Maltese.

Prize-giving events for authors writing for young readers, prizes and screenings for films translated from the original fiction of Joe Friggieri’s short stories, and also a prize for the lifetime achievement of the poet, writer and critic Mario Azzopardi. Workshops on book reviewing and book promotion held by Rosie Goldsmith and Max Easterman, and a fascinating talk by the publisher Ahmad Said Abdel Moneim on subversive literature in the Arab world. Other workshops included hands-on crafts sessions based on the historical and cultural connections between the St Martin traditions in Malta and in Germany. Journalists and TV presenters led the interviews and animated the discussions and book launches. Through the evenings wine flowed, music played in the background, talk and chatter went on late into the night – again and again – for five wonderfully animated days before the dark early winter nights settle in.

Clare Vassallo is Professor of the Department of Translation, Terminology and Interpreting Studies at the University of Malta. More information on Clare here.

Some website links for your further reading about the 2017 Malta Book Festival and Maltese literature: