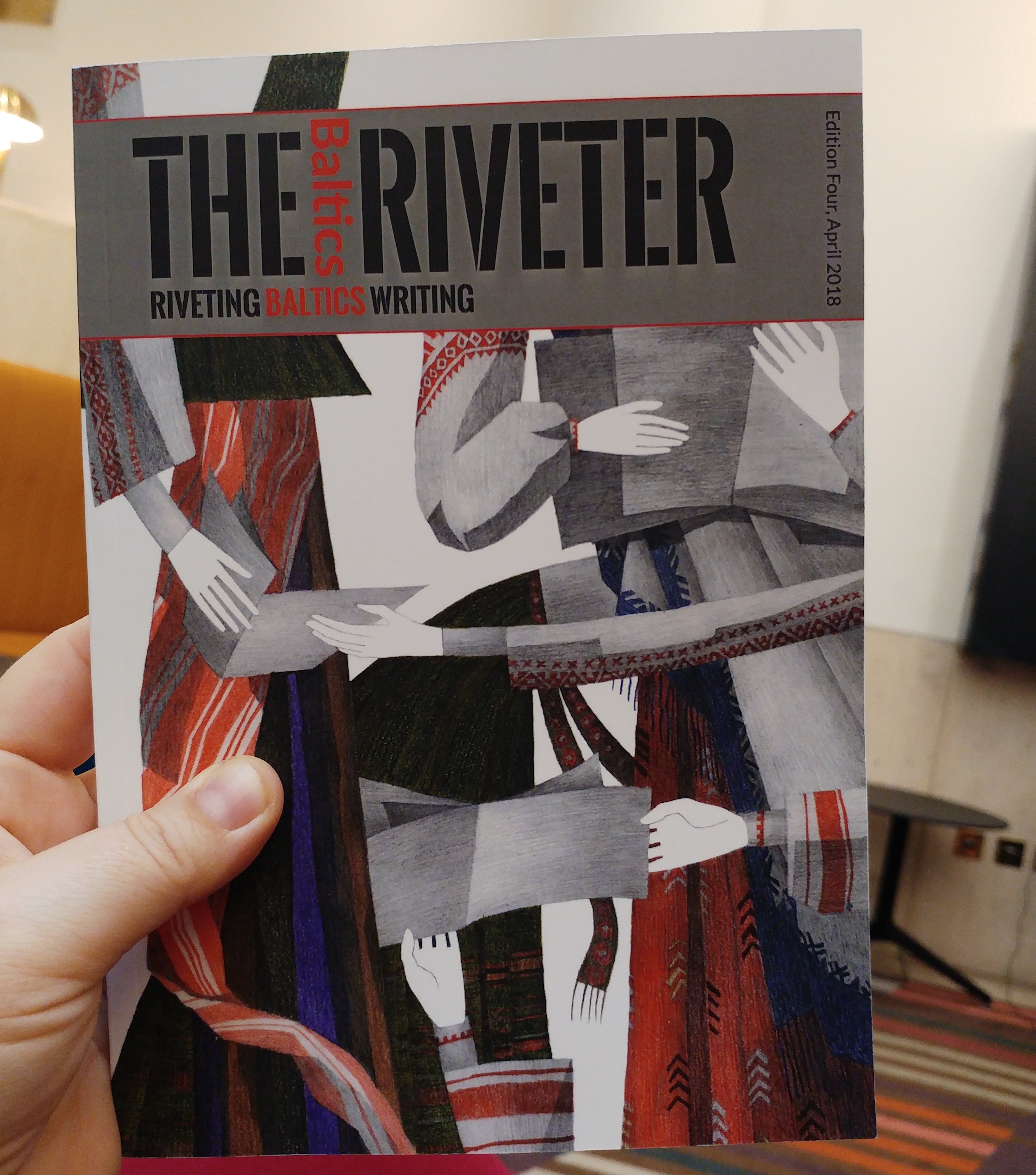 British Council is excited to present the Baltic Countries as the London Book Fair Market Focus in 2018. We have collaborated with the London Book Fair for twelve years on the Market Focus project, devising new ways to showcase writers from around the world, but this is the first time that we are showcasing three countries. We have worked closely with the Estonian Literature Centre, the Writers’ and Translators’ House, Latvia, and the Lithuanian Culture Institute to bring together some of the best writers from each country to appear at the Book Fair and be involved in many other projects taking place throughout the year.

From Estonia we have four writers. Our Author of the Day is Mihkel Mutt, who covers many different genres and who also translates into Estonian. Rein Raud is a public intellectual, and a novelist and poet who has been compared to Umberto Eco. Maarja Kangro writes poetry that meditates on death and trauma, and her short stories explore injustice and solidarity. Finally, Andrei Ivanov’s experiences in a Danish refugee camp inform his book Hanuman’s Journey to Lolland.

Our four Latvian writers include Author of the Day Nora Ikstena who has been receiving lots of attention since the publication of the English-language translation of her book Soviet Milk by Peirene Press earlier this year. Inga Ābele’s books offer a sympathetic exploration of the lives of the dispossessed, while Kārlis Vērdiņš’ poetry focuses on the difficulties of growing up in a changing world. Luīze Pastore is the only children’s writer among our Market Focus authors, and her book Dog Town is published by Firefly Press during London Book Fair week.

Lithuania’s Author of the Day – more familiar to London audiences, as she has lived here for many years – is Kristina Sabaliauskaitė. Her epic novel series, Silva Rerum, has been lauded in Lithuania as the greatest literary event of recent years. Our other Lithuanian authors include Tomas Venclova, who has had an incredibly illustrious career, belonging to that generation of influential Eastern European literary figures who have given clear poetic form to the experience of totalitarian regimes. Undinė Radzevičiūtė is notable for her dark humour and her exploration  of the links between Eastern and Western cultures. Finally, Alvydas Šlepikas’s novel In the Shadow of Wolves, which was the most-read novel in Lithuania at the time of its publication, tells, for the first time in fiction, the story of the ‘wolf children’ – orphans who came from Germany to Lithania after WWII to work.

What is clear from this list is the range and variation of literature from Estonia, Latvia and Lithuania. Every writer in the list has worked in several different genres and distinguished themselves in every field.

London Book Fair audiences therefore have treats in store. It’s important to remember, however, that the Market Focus doesn’t stop here, but continues throughout the year. Keep an eye on the British Council website (literature.britishcouncil.org) for further opportunities to enjoy the best of Baltic literature.

Harriet Williams is a Literature Programme Manager at the British Council. She has worked on the Market Focus Cultural Programme for four years, and prior to this worked at the British Museum and London  Review Bookshop.