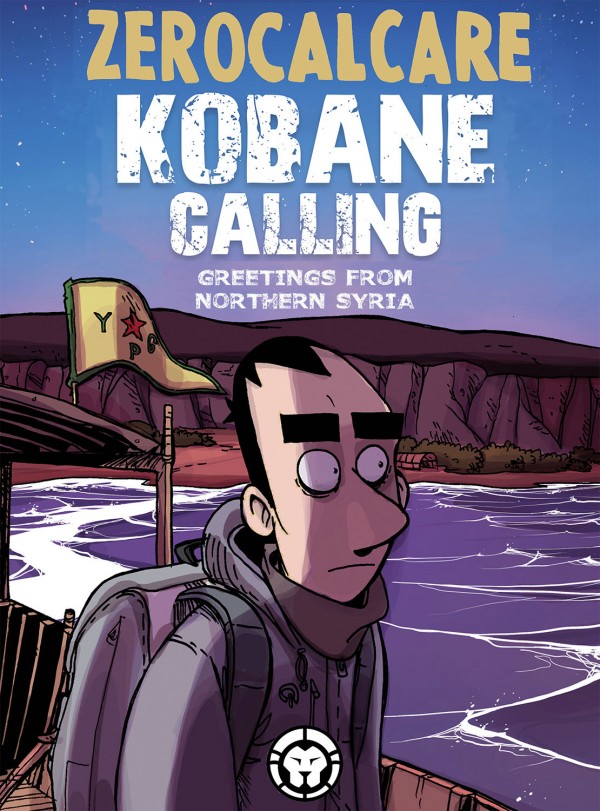 The Italian Riveter: From KOBANE CALLING: GREETINGS FROM NORTHERN SYRIA by Zerocalcare

Kobane Calling by Zerocalcare was originally published in Italian by BAO Publishing, 2016.

Michele Rech, known as ‘Zerocalcare’, is an Italian cartoonist. Born in Italy, and raised in France and Rome, Rech began working as an illustrator for a number of Italian periodicals. He published his first graphic novel, The Armadillo’s Prophecy in 2011. Kobane Calling: Greetings from Northern Syria is Rech’s fourth graphic novel and was published in 2016. Most recently, Rech created an animated Italian series for Netflix called Tear Along the Dotted Line.

Jamie Richards is a translator from the Italian language. Born and raised in Greater Los Angeles, California, she is now based in Milan. She is a 2021 NEA Literature Translation fellow, and currently works for the Balzan Foundation.