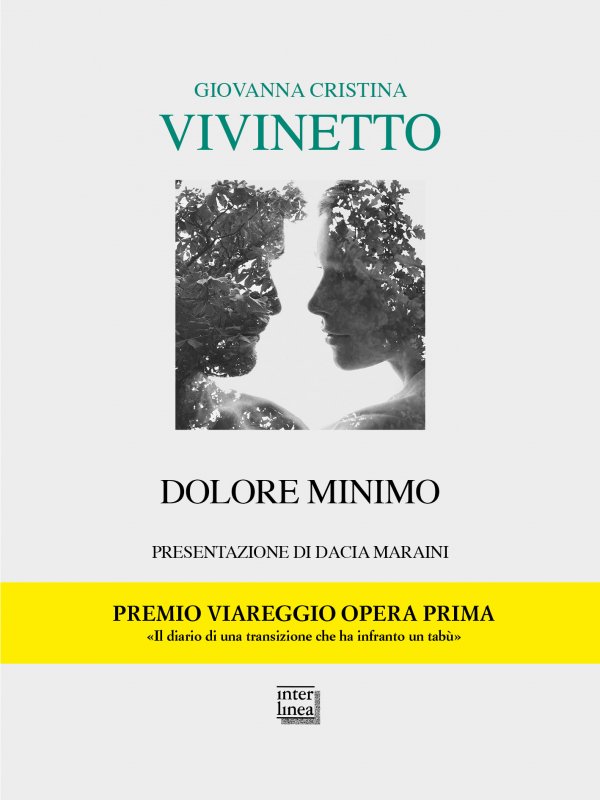 The Italian Riveter: A POEM by Giovanna Cristina Vivinetto, translated by Cristina Viti

Giovanna Cristina Vivinetto was born in Syracuse, Sicily, and lives in Rome. Her first poetry collection Dolore minimo was published by Interlinea in 2018. A lyrical description of the experience of gender dysphoria, it was awarded several prizes.

Cristina Viti is a translator and poet working with Italian, English and French. Her most recent publication was a co-translation of poems by Anna Gréki (The Streets of Algiers and Other Poems, Smokestack Books, 2020). Her translation of Elsa Morante’s The World Saved by Kids and Other Epics (Seagull Books, 2016) was shortlisted for the John Florio Prize.