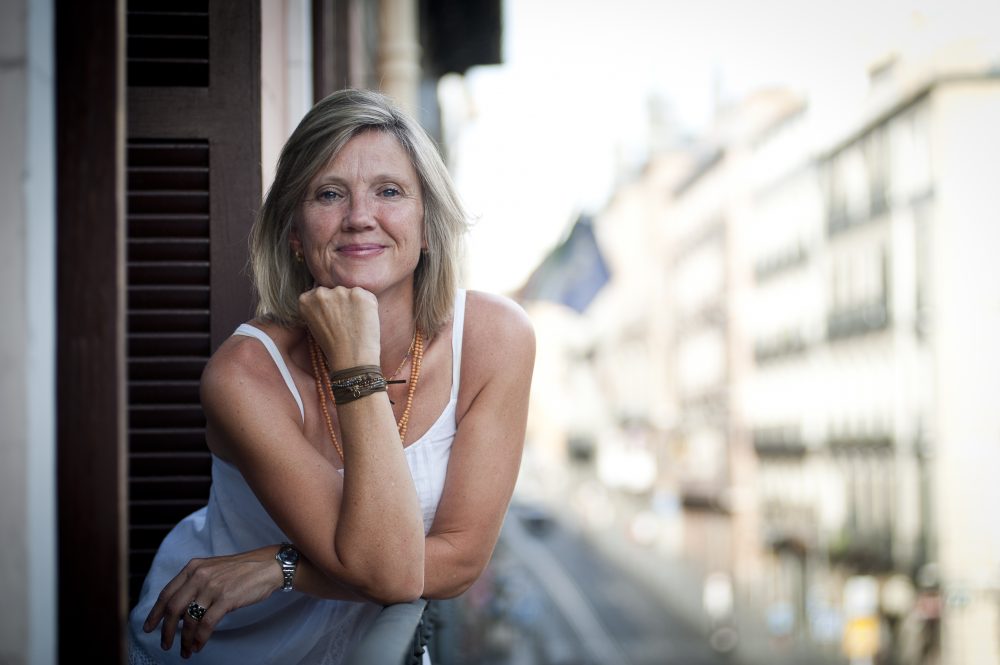 Cristina Sánchez-Andrade is a powerful voice in contemporary Spanish literature, author of 8 novels. She made a splash in English and round the world with her latest novel The Winterlings, praised by fellow Galician, Manual Rivas, as radically new… original and unusual, gaining outstanding critical acclaim and several prizes, including an English PEN Award in 2016. Cristina writes gripping, sensual and elegant prose, described as between the magic realism of Gabriel Garcia Marquez and the southern gothic of Flannery O’Connor. She studied law and media and writes and reviews for various Spanish newspapers and literary magazines.