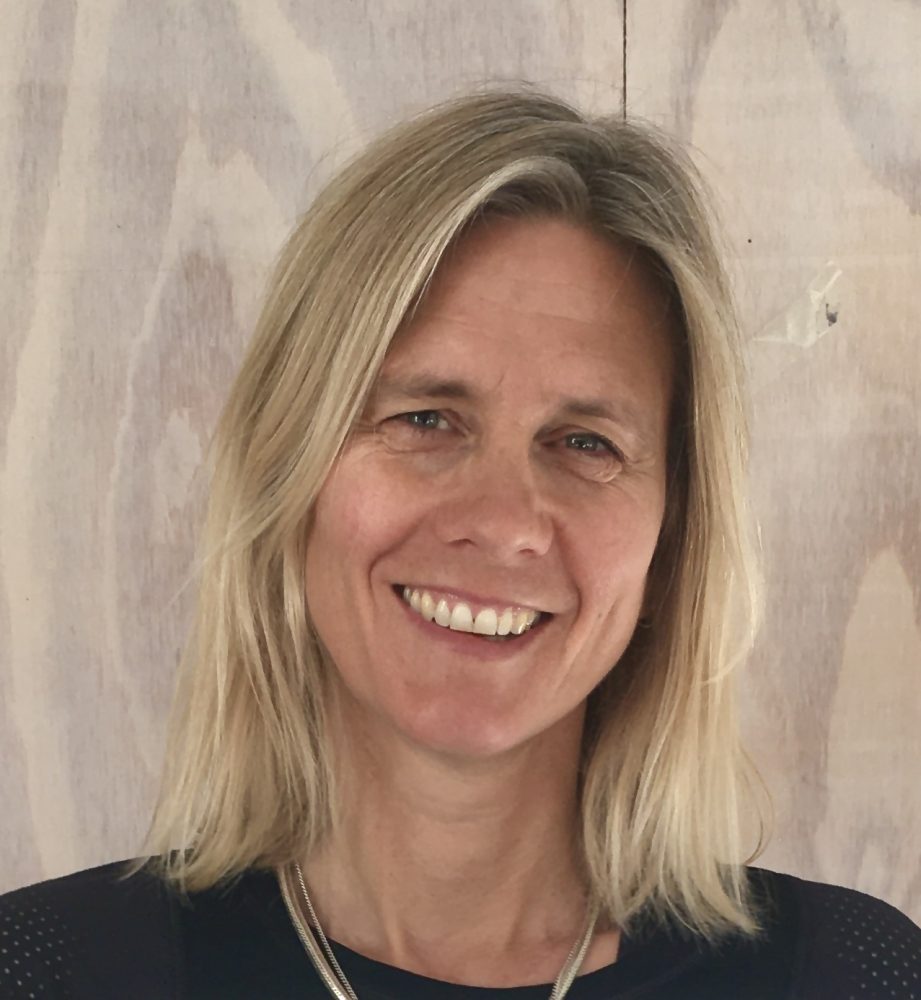 Henny Beaumont is a graphic novelist, freelance illustrator and political cartoonist. Her graphic memoir Hole in the Heart was selected as one of the top ten novels about motherhood of all time by Mumsnet.

Wonderful, astonishing drawings… A masterclass in the sorrow and joy of being human

Henny’s political cartoons and illustrations have appeared in The Guardian, Counsel Magazine, Canary, The Morning Star and many other publications. She is also a regular contributor to the BBC and the Society of Authors.

In 2019 she illustrated Equal to Everything: Judge Brenda and the Supreme Court, a children’s book about Lady Hale written by Afua Hirsch. She received an Arts Council Award for her second graphic novel about poetry and was long listed for the Women Poets’ Prize. She has also featured as artist in residence at the Hay Festival, Stoke Newington Literary Festival and for Poets for the Planet.

Henny Beaumont is a director and founder of Hackney Shorts Film Festival, as well as animation judge. She has an MA in Fine Art Printmaking from Camberwell College of Art and is an MA supervisor at Kingston University.

She also teaches graphic narrative memoir at the Better Health Centre in Hackney and is a tutor on Ravensbourne College’s Accumulate project for homeless students.

Henny Beaumont will appear at the launch of The Dutch Riveter at the British Library on 17 March, alongside writers Karin Amatmoekrim, Simone Atangana Bekono and Maartje Wortel, translator Sam Garrett and singer VanWyck.

Here is The Dutch Riveter book list, should you want to buy any.