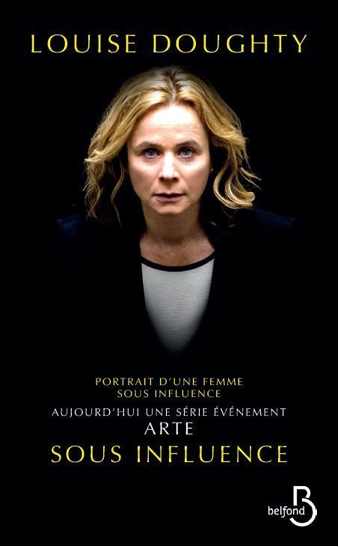 The DNA of Power and Psychological Thrillers by Vayu Naidu

Apple Tree Yard by Louise Doughty (Faber, 2013) broke new ground in terms of the DNA of female protagonists in fiction. Calling herself Y, Yvonne Carmichael is at the top of the genetics career ladder, and her specialism is protein sequencing, ‘seeing chromosomes everywhere’. The emotional state of her family is ‘secure’: she has a loving husband, a daughter who has left for university, and a son who has temporarily lost his way but is on the road to finding it again. Y has worked relentlessly at mastering her professional and personal life. Yet somewhere in her DNA lurks the need for a dark secret.

The Apple Tree Yard of the title is the alley where Y meets ‘X’ – a security liaison officer. The fact this location is real – it is situated off London’s St James’s Square – makes the reader’s liaison with the place even more thrilling and chilling. As with Maigret’s Paris and the now jaded, but still tourist-worthy Baker Street of Holmes and Watson, a real place aids belief, which can then be suspended.

The ‘random’ meeting resulting from the natural attraction between Y and X, and which is not intended to lead to any kind of future relationship, turns violent, due to the ‘random’ intervention of Y’s colleague, and a subsequent death. Little more needs to be said, except that the revenge popular in earlier theatrical forms can be a dark secret the reader herself harbours.

The ensuing court-room drama becomes the location in which all social certainties explode. Everything one woman has worked and lived for is at stake, and it all pivots on existential notions of innocence and guilt. The book (and now the TV series) asks, how do we tell the story of our darkest secrets to ourselves while releasing ourselves from our crimes?

Y’s interior monologue thus works in counterpoint to the criminal proceedings in the court, and Doughty weaves together the prosecution and defence of Yvonne Carmichael extraordinarily well. The key point raised though, is about the biases against women – who, even now, are constantly in the dock, having to justify their emotions and actions.

Translating crime and criminal proceedings across cultural borders may be straightforward, but the questions that Doughty sets out about women in power being interrogated precisely because they take risks, is something Pascale Haas has also translated well.

The well-cast and masterful British TV series of Apple Tree Yard has now been broadcast in France, and a tie-up French edition of the book was published in March 2018. The strong support from the publishing and editorial teams mean this uniquely London, uniquely Doughty series has crossed the channel to become a tour de force of French psychological thrillers.

Dr Vayu Naidu is a novelist and performer storyteller/Raconteur based in London. Her winter writing and storytelling residencies: www.vayunaidu.com/the-write-place. She is a Royal Literary Fund Fellow.