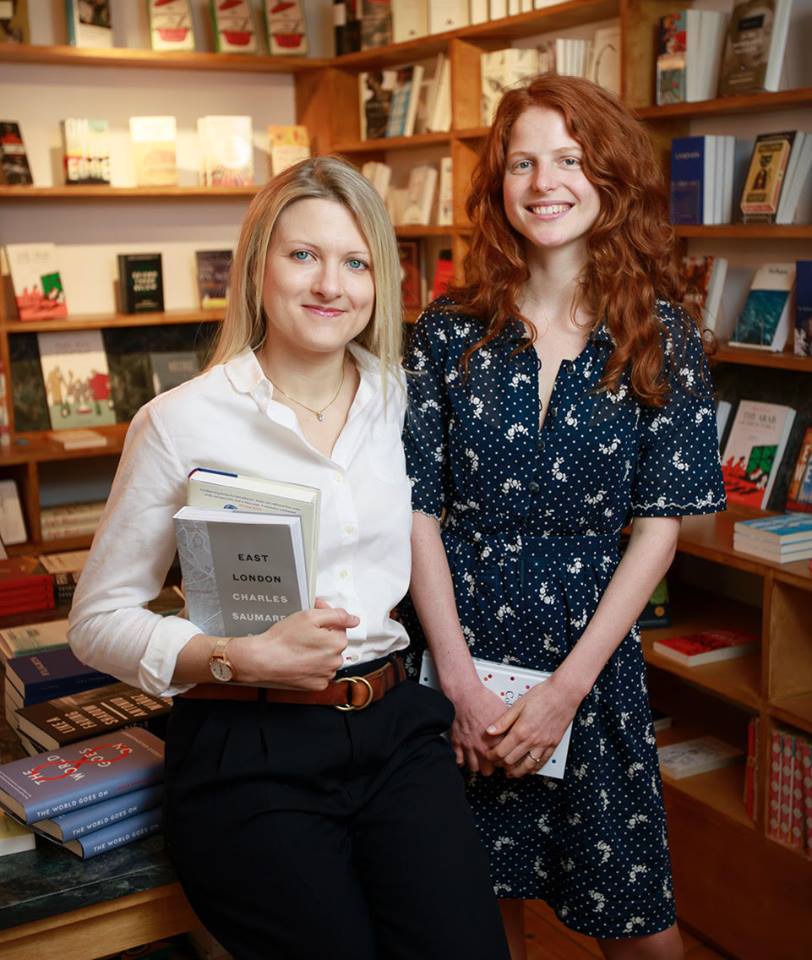 It’s already our second rentrée littéraire at Caravansérail and what an adventure it’s been since last September! We’ve settled into our new home in lovely Brick Lane, got to know more of our customers and expanded our links with the publishing industries of both sides of the Channel. It has been a challenge to keep up on the literary news coming out of both countries simultaneously but what an exciting journey. No day is the same and we’re constantly learning.

We have just received the first wave of the 2018 rentrée littéraire stock. This period of time, from August to Christmas, is when most of the new French book releases happen. It is also a time of some tension and excitement for the French publishing industry, because it is when the prestigious literary prizes are awarded, the two most famous being the Prix Goncourt and the Prix Renaudot.

It would be impossible to talk about all the new releases – 567 novels take part in the rentrée littéraire, among which 94 are debut novels – so we thought we would share with you our coup de coeur from this year’s rentrée.

We had the honour to host at Caravansérail one of France’s major literary voices and one of our favourite authors, Maylis de Kerangal, back in May. When she told us about her upcoming novel, Un monde à portée de main, we couldn’t wait to read it. And it didn’t disappoint. Upon graduating from high school, Paula Karst, a young woman who is a bit lost, enrols in a school where she will learn the techniques of trompe-l’oeil (optical illusion) and, along the way, learn how to see the world differently in order to reproduce it. It is an absolutely beautiful coming-of-age novel that questions our relationship with art, creativity and fiction by one of our best writers.

In terms of translated French literature, a stand-out event for us this rentrée will be the book launch of Tell Them of Battles, Kings and Elephants by award-winning French author Mathias Enard (Fitzcarraldo Editions) in the presence of the author on 30 October. Do join us!

By Anne Vegnaduzzo and Laura Cleary 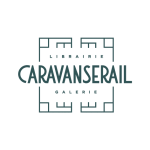 Caravansérail is a French-English bookshop that stocks a large range of titles in French, from classics to contemporary fiction to graphic novels and children’s books. They also offer a large selection from French-speaking authors translated into English.