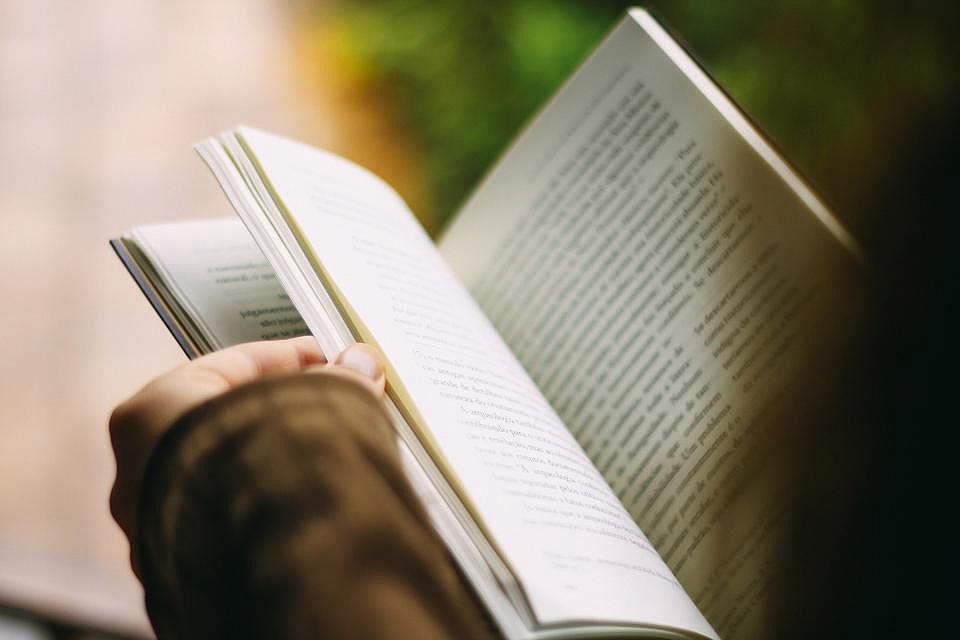 Celebrated authors Ioana Pârvulescu and Claudiu Florian, winners of the EUPL Prize, will be reflecting on writing in a new Europe and the borderless imagination in the company of revered British author Paul Bailey, a refined connoisseur of Romanian literature and culture at large. The conversation, chaired by former BBC journalist Rosie Goldsmith, director of the European Literature Network, will be illustrated by readings from the awarded writings: Ioana Pârvulescu’s novel Life Begins on Friday and the short story A Voice, as well as Claudiu Florian’s The Ages of the Game. Citadel Street.

The event is part of the Romanian programme at the London Book Fair 2019.