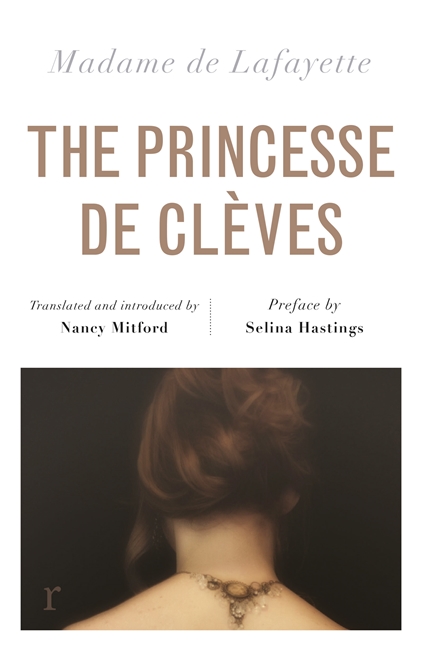 This new edition of the French classic is a particularly nested text. By which I mean it incorporates several sets of concerns, each one contained inside another.

The kernel – the central text – is a story of virtue and scandal at the court of the 16th-century French king, Henri II. This tale is told, however, from the perspective of a writer living some one hundred years later, on the periphery of Louis XIV’s court at Versailles. And this English translation was first published in 1950, its translator’s perspective undeniably coloured by 20th-century politics and privilege. Finally, this new edition – which reprints Mitford’s 1950 text with ‘its idiom unaltered’ – is introduced by Selina Hastings, famed biographer of 20th-century literary figures and herself an aristocrat.

Might this nesting be by the by? For me, no. It is impossible to escape the sense that, when detailing the intrigues of Henri’s court, both political and romantic, Madame de Lafayette did not have those of her own milieu at the forefront of her mind. Neither can I shake the feeling that Nancy Mitford was reflecting on her own personal and political connexion, and those of her family, as she translated the novel and wrote her energetic and thorough introduction, which includes details of de Lafayette’s own life. Selina Hastings states in her preface that ‘there can have been few writers of the time more ideally equipped [than Mitford] to understand the parallels’ between the French society of the novel and that of the 1950s. Something similar might be said of Hastings herself. Her biographies of her father, ‘The Red Earl’, and of Nancy Mitford, demonstrate that she is eminently qualified to draw comparisons between her own background, Mitford’s experiences and the affairs of the heart, the head and the state detailed in Madame de Lafayette’s novel.

And this brings me onto another interesting nesting dynamic in The Princesse de Clèves. The story of the young beauty arriving at court, directed into a marriage of convenience, then tempted to betray herself for love, seems to be set within the fascinating politics of Henri II’s court. But these politics and their attendant characters – such as a young Mary Queen of Scots and a Catherine de Medici who is yet to come to power – can themselves be said to reside within a world dominated by romantic rumour; a world where on dit reigns supreme.

These interactions make the layers brought to this particular edition by author, translator and preface-writer even more thought-provoking, elevating what is a fascinating and beautifully told tale into a study of how public and private affairs blend, regardless of the era in which the occur.

Translated from the French by Nancy Mitford