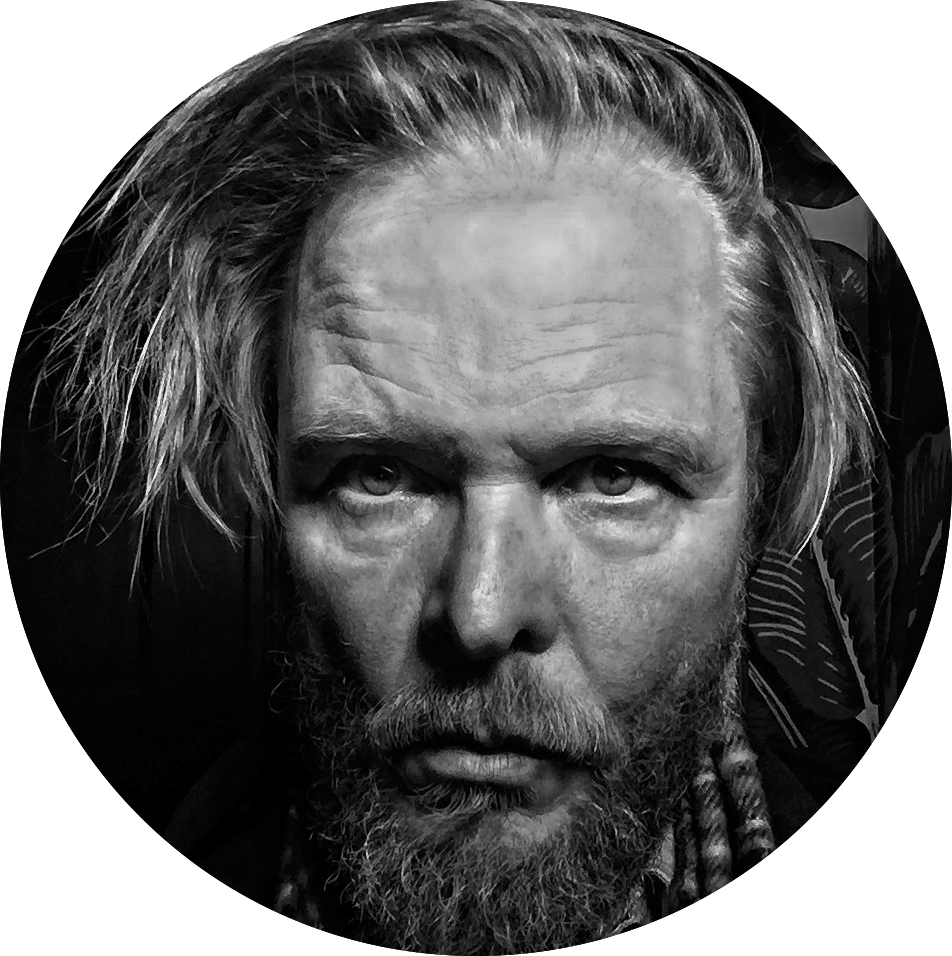 Every moment, every encounter, every piece of dialogue in this short, intense book is packed with meaning. Ostensibly The Dead relates how the paths of its two protagonists – a Swiss film director and a Japanese government official – cross in 1930s Tokyo. But through allusion, through apparently minor detail that turns out to have major symbolic power, and through an almost Woolfian narrative technique, this short novel manages to discuss universal ideas about existence and our relationships with both our past and our future.

‘Amakasu and Nägeli have sniffed each other out in a dream anamnestically … and assured themselves of the other’s true being … The dead are profoundly lonesome creatures … they are born alone, die and are reborn alone as well.’

In some ways, these two could be seen to represent the encounter between Germany and Japan in the run-up to WWII. Nägeli has been commissioned by the German government to make a film in Japan – a piece of propaganda that will establish Nazi supremacy on the world stage. Amakasu – who, on one level is almost a caricature of the nationalistic, single-minded, brutal Japanese – is committed to the expansion of the Empire, and is keen to manipulate the Swiss stooge the Germans have sent him.

But Kracht offers something far more complex than a simple personification of a political situation. ‘Anamnestically’ (I had to look it up) refers to the immune system’s response to a previously encountered antigen. When Nägeli and Amakasu meet, each instantly recognises himself in the other and raises his defences. Yes, this moment does refer to the encounter between Nazism and Japanese nationalism, but it also represents how we as individuals acknowledge and are threatened by each other’s mortality because it reminds us of our own. This moment goes even further than that, however. It explores our immortality too: how, through our very act of being – of having existed – we are eternal. As Amakasu thinks, when it seems his life is over, ‘The whole matter has something tremendously clear about it, and ridiculous, too; he doesn’t want to die, nor is he not dead.’

This complex idea is referred to throughout The Dead: walking in Tokyo, Nägeli ‘pauses before an almost bare cherry tree … A cherry blossom falls in death, dies in falling. It is perfect like this.’ In its mortality the blossom attains immortal perfection.

In a dream, Ida, Nägeli’s fiancée, ‘somewhat timidly enters the realm of the dead … that world-in-between where dream, film, and memory haunt one another’.

This could be a perfect description of this novel. Both Nägeli and Amakasu are haunted by memories of their past – their childhoods have shaped them, as all our childhoods have. Kracht seems to intimate something more sophisticated though: that we all continually move between our external existence – our everyday activities, thoughts and opinions – and the dream of our interior lives, which is shaped by memory, visions of the past and future, and something ineffable: maybe God; maybe ‘the primal sound of this planet’ that Amakasu hears on the point of his demise.

Certainly, this is a novel about fascism – the political, social and historical conditions in which it arose, and in which it might be ‘reborn’ – but it is also a brave and profound engagement with the nature of being.

Published by Farrar, Straus and Giroux (2018)