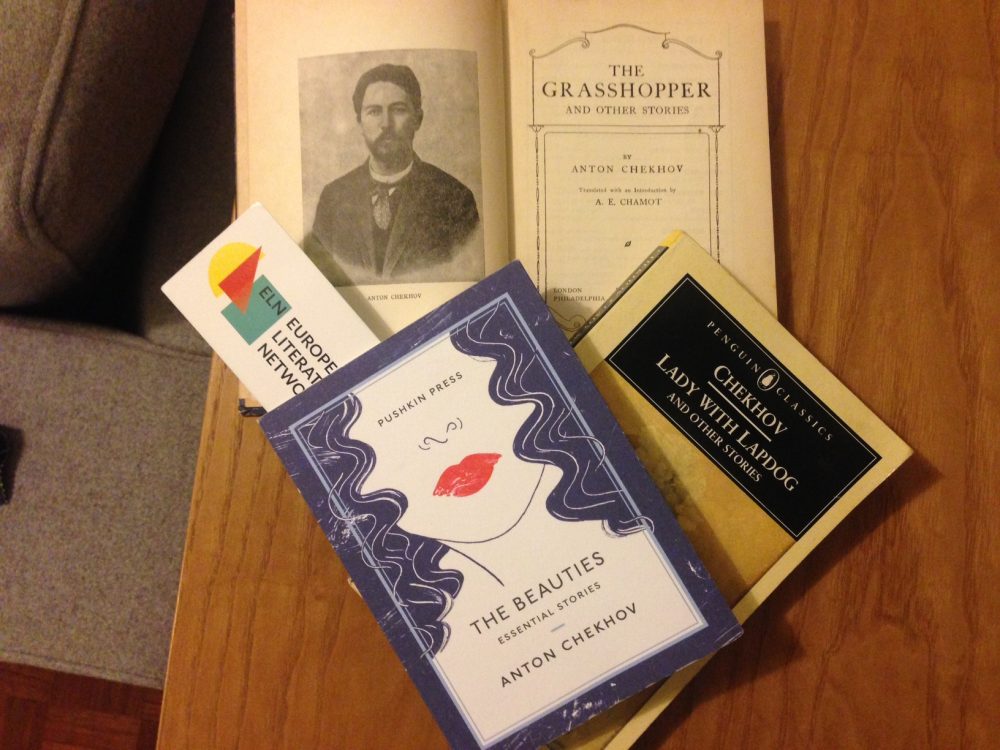 The Beauties, the opening and title story in this fine collection of freshly translated Chekov gems, transported me back more than three decades to my first experience of Chekov’s short stories.

A Penguin Classics Chekov anthology was my first lesson in what an adult short story can do. It was when I first understood that beginnings, middles and ends could take second place to moments of existential doubt, and to the capturing and exploration of a certain atmosphere, emotion or psychological question. The Beauties is a perfect example of how Chekov’s stories do all these things. Our narrator recalls two beautiful women he has seen – one when he was a boy, one when he was a student. But in its few pages it also manages to reflect on memory, transience, dissatisfaction and the ephemeral.

The Beauties is, in fact, an apt name for Pushkin’s new selection, for this small volume offers exemplars of the concerns Chekov returns to again and again in his short-story writing. In the well-known classics such as The Kiss and The Lady with the Little Dog, we see the messy and painful nature of sex and romance. Childhood recollection is represented by another classic – The Privy Councillor. And then there is the idiosyncratic, provided by stories such as The Man in a Box, in which a character tries to defend himself physically against the emotional buffeting everyday life deals us all. And we also see, in The Huntsman and A Day in the Country, Chekhov exploring the themes he famously expands upon in his long story/novella Peasants: hand-to-mouth rural life and the brutal realities of the Russian peasant class.

Pasternak Slater renders all these ‘beauties’ in plain, modern prose. The story usually translated as The Wager is now The Bet. The lady no longer has a lapdog, but a ‘little dog’ – perhaps diminishing Gurov, the story’s ‘hero’, further; he’s no longer just subservient to his passions, he’s also small minded, with the narrowest of outlooks on the world.

As if to spite his fate, as if he wanted to upset it, he did not go to the general’s.

And, with that, I’m as bereft as I was the first time I read this line three decades ago.