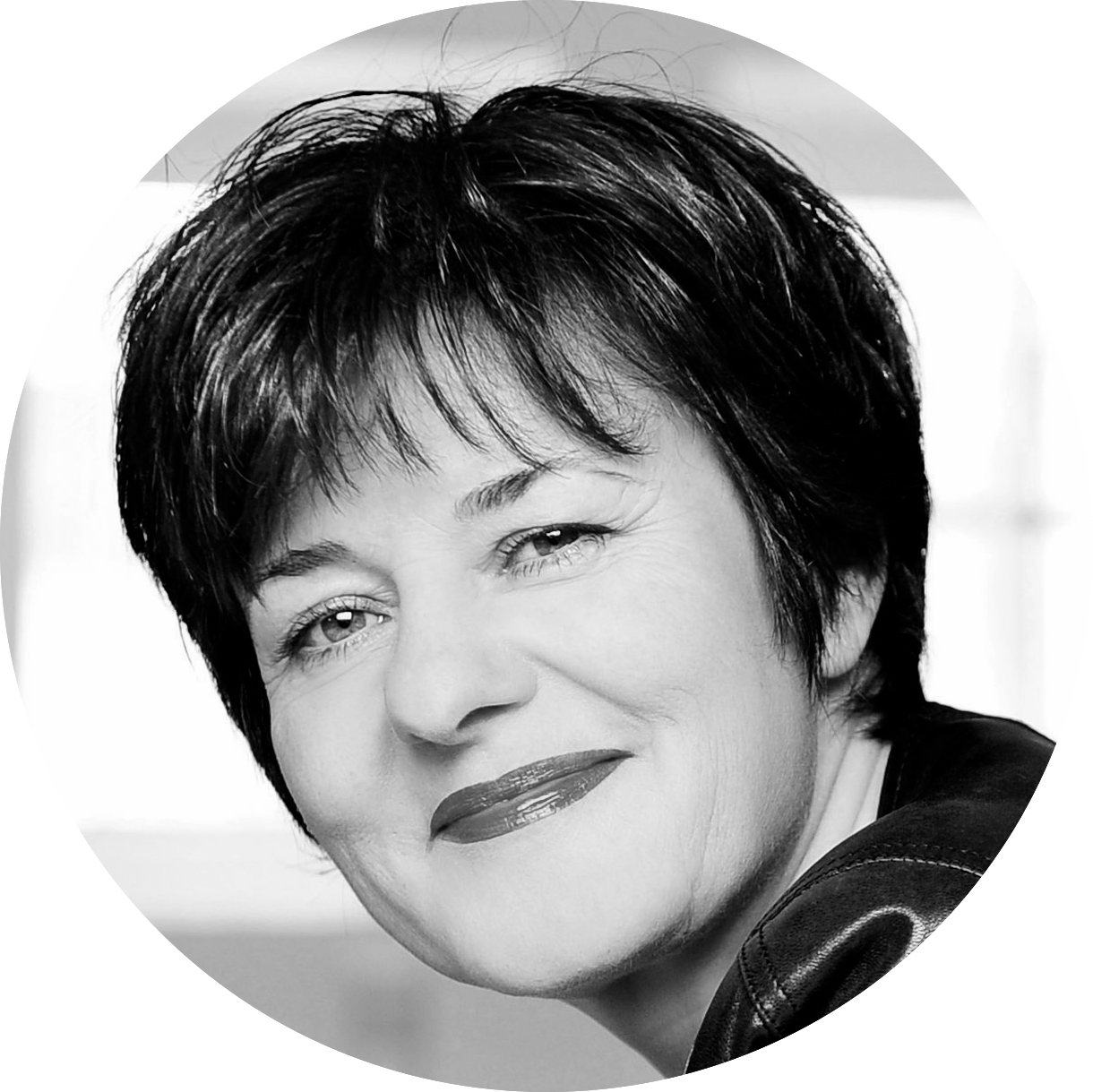 What might drive a left-wing intellectual to espouse xenophobic views and defend the indefensible? How might the community around him react? How would you react if he were your father? In Autopsy of a Father, Pascale Kramer poses uncomfortable questions and tests your tolerance of disquiet. She weaves the political with the personal, the topical with the timeless, eschewing a narrative that might proffer facile answers. Her pages brim instead with the realistic contradictions, ambiguities, feelings and thoughts that characters often fail to acknowledge and understand in others and themselves.

The story was inspired by a real-life scandal. In Kramer’s novel, a famous journalist, fifty-eight year old Gabriel, plunges from grace after defending the racially motivated murder of an East African immigrant by two young men. He is sacked, widely shunned, and threatened. When he subsequently commits suicide, his funeral becomes the focus for indignation and threats, and eventually for violence between extremist groups. His thirty-something daughter Ania, from whom he was estranged, visited him shortly before his suicide; after it, her quest for answers draws her deep into a tangle of memories, resentments and realisations.

The picture of a fragmented society, where intolerance and tensions simmer beneath the surface, is not only mirrored by, but experienced through long-lacerated family relationships. The perspective to which the third-person narration gives us most access is Ania’s. The complexity of the society-wide issues at stake is revealed by her shifting views about the individuals in her past and her present.

When Ania was growing up her father was a redoubtable cultural figure and, in her eyes, harshly judgemental of his disappointing daughter. His housekeepers, who cared for her, seemed aloof. But could they and Gabriel have been hurt by her own harsh judgement of them all, made manifest by her demand to go to boarding school and by her subsequently staying away? Could her father have suffered more than she realised from the death of his wife, her Iranian mother? ‘You let years go by without a word. You’re the one who can’t love,’ his second wife, Clara, tells her. And what about Ania’s own ex-partner, Novak, the father of her deaf six-year old son, Theo? Could all the contradictory images she now holds of these people be true? Certainly, every misunderstanding makes the process of understanding others and oneself more difficult; perspectives are distorted and trust is eroded by every misapprehension and hurt.

A poignant example of this is Gabriel’s show of annoyance at Ania and Theo’s long-awaited visit; they haven’t given him any notice, but he’s glad they’ve come: ‘he had simply resigned himself, whatever she might think, to keeping his distance’. Ania dismisses his tenderness when he points to a photo of her four-year-old self and recalls the time they were still close; when he kisses her, saying ‘finally, by your permission’. She thinks his is ‘the seductive tone he had adopted with her ever since she ceased to be pretty’. Their moment together is wrecked by these dynamics.

Autopsy of a Father is a quiet novel with a powerful punch. In a world in which xenophobia, racism, nationalism and extremisms are seeing a frightening resurgence, Kramer’s book points out the difficulties and dangers of ascribing these phenomena to a few clear-cut factors: a simple linear narrative would be seductive but would be more fictional than the complexity the novel hints at, and therefore unhelpful to any attempt to defuse such threats.

The story is moving, though unsentimentally told. Kramer’s prose is sparse, the narrative voice held at just the right distance from the protagonist to convey her sense of isolation and bewilderment. And Robert Bononno’s translation gives a faithful rendition of this writing style.

AUTOPSY OF A FATHER