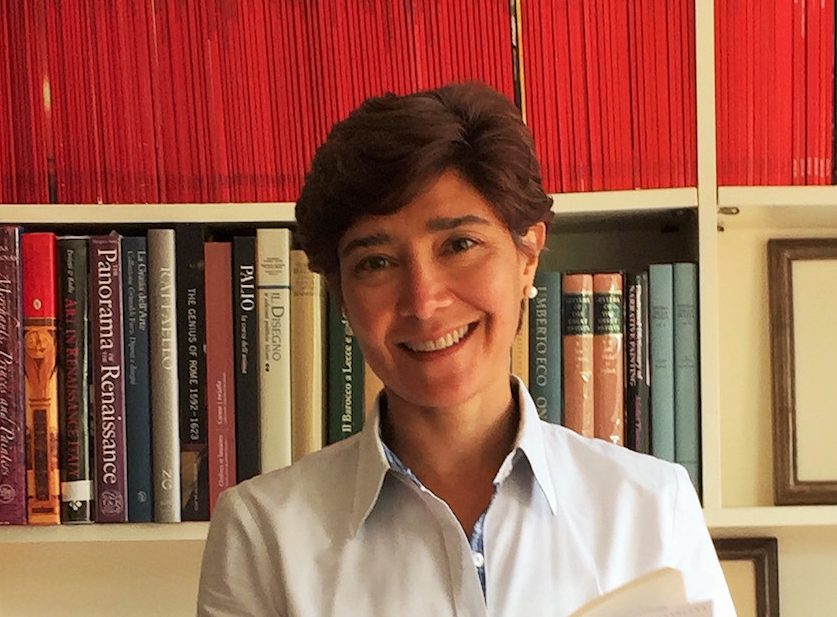 Shortly before his death in 1985, Italo Calvino drafted Six Memos for the Next Millennium, his series of Norton Lectures for Harvard University (previous speakers included T. S. Eliot, Stravinsky, Borges…). The challenge – which occupied him for a year, reportedly “becoming an obsession” – was to select six literary values worthy of being carried over into the next millennium. The resulting masterpiece opens up with a chapter on the virtue of ‘lightness’: “the lightness of thoughtfulness, [which] can make frivolity appear chunky and opaque.” A Whole Life attests to the enduring value of just this kind of ‘lightness’ – a lightness of touch which counterbalances the depth of Robert Seethaler’s themes, distilling them into thoughts and images that linger in the reader’s mind.

The protagonist, Andreas Egger, is a labourer whose long life unfolds in the mountains of Austria. With the exception of his years as a soldier and then as a prisoner during and after the Second World War, he has not left. He is an uncomplicated man, rather than a ‘simple’ one. He adapts to the changes in the world around him with a mixture of “silent amazement” and openness to experience: with the arrival of electricity in the valley, and of a firm set to build cable cars, he begins working for the latter; with the advent of tourism, he becomes a mountain guide and likes “these people […] whose breathless chatter revealed to him the secrets of other fates and opinions.” Above all, he develops ways of coping with harshness and tragedy. Orphaned as a child and raised by a relative whose beatings lead to Egger’s permanent limp, he confronts his abuser. Later, after his pregnant young wife is killed in an avalanche, he finds ways of enduring grief and of drawing comfort from small things. Every experience alters him slightly, each filtered through his consciousness at that point in time, so that he evolves like a tree trunk, each year creating a fresh ring around the core. I am reminded of Joseph Roth’s ‘Job’ and ‘Barbara’, where glimpses of ‘moments’ across a character’s whole life quietly elevate it to an epic dimension.

Seethaler does not romanticise the Alps. They are sublime in that they elicit Egger’s and other characters’ wonder and terror, but his response to both emotions is practical, and his personal history a testimony to neither the mountains nor the past being rosier environments than our own present day. What the mountains do offer – with their beauty and menace, magnificence and isolation – is a perfect framework for exploring the novel’s themes: the cycle of life and death; the seeming insignificance of human life in the vastness of the universe; the struggle against grief’s power to annihilate; the role of love; sources of everyday joys, strength and meaning.

A Whole Life has been an unexpected success in the German-speaking world, and now beyond it. Could it be that its quality of ‘lightness’, in Calvino’s sense, enables it to gently connect at a profound level with a wide readership? Novels of this kind defy easy classification: they eschew overtly literary ‘markers’ while still handling weighty universal themes with a delicate touch. The paradox is that the unassuming bridging of these apparent contradictions constitutes a huge technical feat on the part of the author – not light work at all. The novel was deservedly shortlisted for the Man Booker International Prize 2016.

There is a seeming simplicity to Seethaler’s language, which Charlotte Collins’ outstanding translation captures. The brevity of the sentences, the terseness of the dialogue, the absence of lengthy philosophical musings, the local colour and specificity of a scene, convey a first impression of utter naturalness, as if the characters couldn’t possibly move or speak in any other way in the setting. But the rhythm of the prose and the weight of every word in this short book testify to the thoughtfulness behind it. The characters may phrase existential questions with curtness, and the terms of reference of their mental images and utterances may be those of people steeped in mountain life, but those very same questions have occupied humanity for millennia, everywhere.

Were the novel’s protagonists modern-day scholars of Ancient Greek and Roman Classics at the University of Vienna, they too might reflect that ‘No one can take away from any man so much as a single moment’ – and then they might smile, realising that Epicurus reached that conclusion in the third century BC. They might say, “Dead is dead and that’s that. There’s nothing after that” – and then recall Lucretius’ verses about why “Death to us is nothing”. Like Egger, they might pity a man “who had spent all his life thrashing his own happiness away from him” by dwelling on his losses to a destructive extent, but they would likely make a passing reference to the Stoics. In every era, we inevitably explore the themes running through A Whole Life, formulating the discourse in a manner appropriate for our age.

At the end of his life, Egger feels he has “every reason to be content”, even though many of his dreams have never been realised, and despite his heart-rending losses. He possesses the ability to capture the joy of the earth warmed by the sun under his ‘night-damp feet’, the wood which “had stored the warmth of the last days of summer and smelled of dry moss and resin”, and the coolness of a flat rock on which he lies down. In his work, he has been able to find pleasure and ways of dissolving “despairing thoughts”. Above all, he has been warmed and sustained by the experience of love: by the brief period with his wife Marie, and, following her death, by memories of the moments they shared.

Marie is warmth and sunshine. In her first encounter with Egger, she is standing by “the warmth of the stove”, serving at the inn where he’s seeking to recover after seeing a man run to his death in a blizzard. In the weeks which follow, Egger and Marie take walks together in the sun. To propose to her, he arranges for fires to be lit on the mountain to form the words “For you, Marie”. By contrast, death comes as “the Cold Lady”, whom a goatherd in the book’s opening scene vainly attempts to elude. Yet, as the novel closes, the Cold Lady reappears in the likeness of a ghostly Marie: the scar across the nape of her neck, bright-red and “shaped like a crescent moon” in her lifetime, is now a shimmering sickle. This final conflation of life, love and death is consistent with the character of Egger, a man who has long learnt to connect the fragments of existence. In other writers’ hands, these motifs and symmetries might easily have become clunky, but Seethaler weaves them in unobtrusively, in keeping with the rare quality of ‘lightness’ that suffuses this quietly powerful book.

Valeria Vescina is a graduate of the Goldsmiths Creative Writing MA, as well as of London Business School, of which she is a Sloan Fellow. She has just finished writing her first novel, which is set in her native Puglia. She grew up in various European countries, so one may safely call her a European.