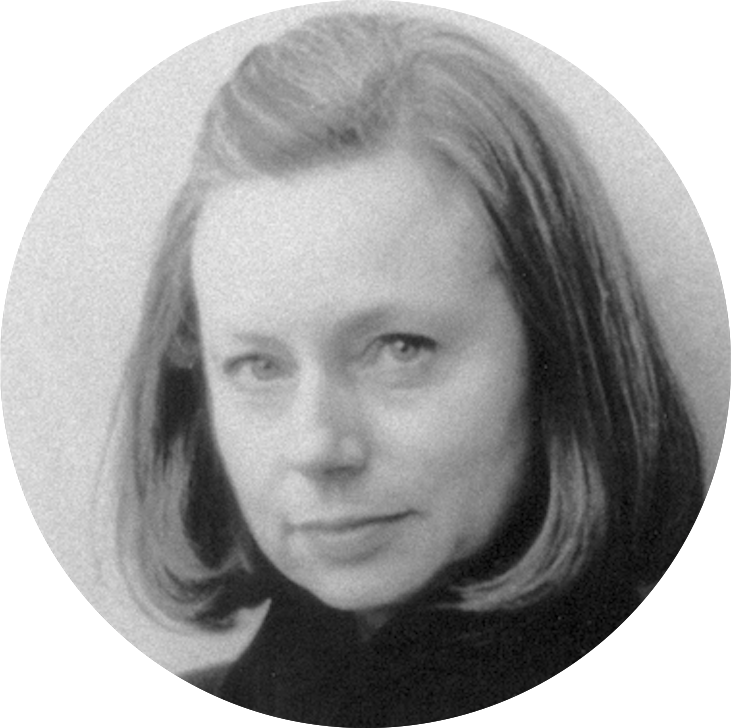 #RivetingReviews: Tess Lewis reviews I AM THE BROTHER OF XX and THREE POSSIBLE LIVES: ESSAY by Fleur Jaeggy

Fleur Jaeggy has been writing concise, unsettling works of fiction for four decades. Her haunting prose is all the more addictive for being doled out in slim portions. The publisher New Directions recently served up a veritable feast with two collections: I am the Brother of XX, a medley of twenty-one bite-sized stories; and Three Possible Lives, delectable distillations of Thomas De Quincey, John Keats, and the regrettably under-recognised French Symbolist Marcel Schwob.

In these two books, Jaeggy’s prose gleams and glints like cut gems. Her sentences are hard as diamond and smooth as glass. They offer the reader little purchase and cold comfort. Excess is ruthlessly cut away, yet her pithy sentences are eminently suggestive in their very brevity.

I am the Brother of XX, translated with exquisite precision by Gini Alhadeff, contains deftly sketched portraits of real and imagined figures. In ‘An Encounter in the Bronx’, the narrator sits in a restaurant with her husband, Roberto Calasso, and their friend Oliver Sacks, but instead of joining the conversation, she communes with a fish that is soon to become someone’s dinner. In ‘The Heir’, a ten-year-old orphan burns down the house of her indulgent adoptive mother: ‘Creation,’ the narrator pithily notes, ‘is a form of destruction.’ Equally grim tales follow. Works of art are gateways between the real and the imagined: nymphs are released from their terra cotta likenesses, to their distress, and people access their dead through photographs and paintings.

Death is an overt presence in all but two of these stories. Jaeggy’s close friend Ingeborg Bachmann appears only twice but can be seen as the collection’s presiding spirit. The subtle influence of Bachmann’s unflinching cycle of novels, Todesarten (‘Ways of Dying’), can be traced through these stories in the frigid light they shed on the psychological and physical violence human beings perpetrate on themselves and on those close to them and themselves.

Three Possible Lives, elegantly translated by Minna Zallman Proctor, bears the somewhat wry subtitle of ‘essays’, for these three portraits are rather exercises in biography-as-kaleidoscope. While these essays follow the general arc of their subjects’ lives – from birth through childhood, adulthood, and death – they advance through a clustering of facts, images, peculiarities, impressions and anecdotes, which seem to shift and refract as they accumulate, offering new perspectives on, and insights into, these writers. The essay on John Keats, for example, opens with the observation that ‘in 1803, the guillotine was a common children’s toy’. Jaeggy then reflects on the possible influence of toys on character, and the metaphysical difference between a tiny guillotine and war, concluding that ‘children are metaphysical creatures, a gift they lose too early, sometimes at the very moment they begin to talk’. Jaeggy then unexpectedly juxtaposes with this a picture of Keats as a belligerent and combative schoolboy. His metaphysical awakening, we understand all the more forcefully, will come later.

We see Thomas De Quincey taking leave of his youth ‘like a caliph takes leave of his rosebuds’, struggling with dyspepsia, and indulging in laudanum, all the while wrapping ‘his words in smoke, chains, links, captivity, bondage’. The piece on Marcel Schwob is a masterwork of concision. In less than ten pages, Jaeggy captures the essence of a man known as both the Great Sheik of Knowledge and Grimoires, by the eminent Orientalist Claude Mardrus, and Pookiewooky, by his consumptive working-class lover, Louise.

The foreboding atmosphere that pervades these two books, with their undercurrents of despair and of loss – both experienced and anticipated – along with the omnipresent momento mori, is, however, far from morbid. Paradoxically, this atmosphere, leavened as it is with by subtle gallows humour, imbues these volumes with a sense of lightness and urgency, and sparks a desire to understand more fully the brief time allotted to each of us. Death, after all, both concentrates the mind and is the mother of beauty.

I AM THE BROTHER OF XX

Published by And Other Stories (2017)

Published by And Other Stories (2018)

Tess Lewis is a translator from French and German. She has translated many Swiss writers including three winners of the Swiss Book Prize: Jonas Lüscher, Monique Schwitter and Melinda Nadj Abonji.