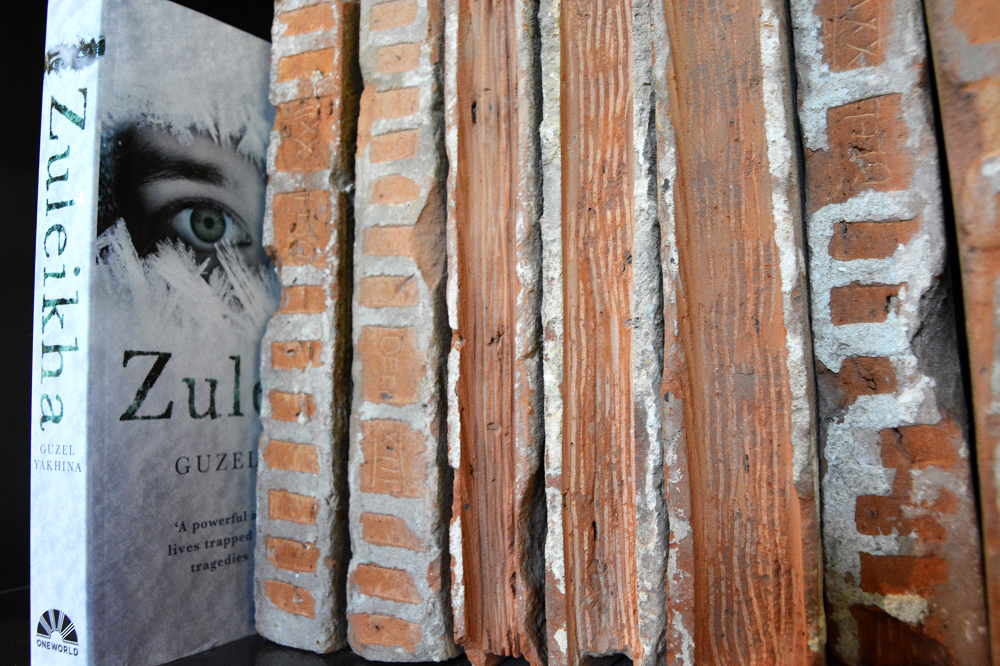 An engrossing tale of Siberian exiles in Stalinist Russia

I can only summarise this book as ‘captivating.’ Although I am an avid reader, I was slightly daunted by the 500-odd page count when I opened it – especially as I knew I had a deadline, as well as three other books I was in the middle of, that I was reluctant to put to the side. But barely a chapter in to Zuleikha, I was hooked on this woman’s story, and forgot about my new beloved Bill Bryson book.

Zuleikha is a personal tale of Stalinist Russia. This is a part of history that I only know about in broad terms – it did not feature in my Australian high school history curriculum!  My interest in this era was piqued when I read A Gentleman in Moscow (on a recommendation from Sergei Guriev in an EBRD summer reading list), and I was keen to get another perspective on life during those times.

Beyond that, I didn’t have much more context for this book, so I was surprised to land in an Islamic peasant’s life, in felt boots trudging through the snow. I certainly didn’t expect to end up exiled in Siberia after a long, fitful train journey through places I have never heard of. But I was with the protagonist the whole way, even when the book diverts into tales told from the perspective of other characters. The book helpfully delivers some mini-endings along the way, with italicised summaries of the remainder of a character’s life, filled with rich little details, such as:

“Grunya’s life will take a favourable turn. She’ll drink coffee from the professor’s cups in the mornings. True, the cups themselves will turn out to be extraordinarily inconvenient: they’re small and fragile, just trouble.”

Zuleikha’s life is not her own. During the book’s opening pages, I could feel the weight of her older husband on her, and the revulsion she can’t quite bring herself to articulate. I could sense the constant spectre of her mother-in-law taunting her –

I feel her joy in small, sweet, stolen delights – and the worry when she has to hide the family’s precious grain from the Red Army. When the Central Executive Committee decides that their land is to be turned into collective farms, her life changes dramatically and the true story begins: the building of a new life on the Angara River in the Siberian forest.

The book’s protagonist is, of course, Zuleikha. But the author seamlessly blends the stories of other characters, and as a reader I was right there with them. I can feel the warmth of the glowing ‘egg’ that the intelligent doctor builds to protect himself from the horrors around him. I feel both strong and unsteady as a soldier, thrust into the role of the commandant of a settlement. When an artist is allowed to paint for the community, it is as though I can see the depictions of a Paris he longs for myself. There are some exiles I never understand, nor am I invited to – the underhand criminal is out of place, at best.

At the end, having spent time seeing the world through these characters’ eyes, I felt I understood better the brutality of this period of history.  And I understood the comfort and strength that Zuleikha herself finds in the most unexpected places.

Caroline Pearce is a member of staff at the European Bank for Reconstruction and Development. She is Australian, and as a Principal in Corporate Strategy at the Bank, she primarily works on building relationships and coordinating with other financial institutions, as well as engaging with the G20 and G7.