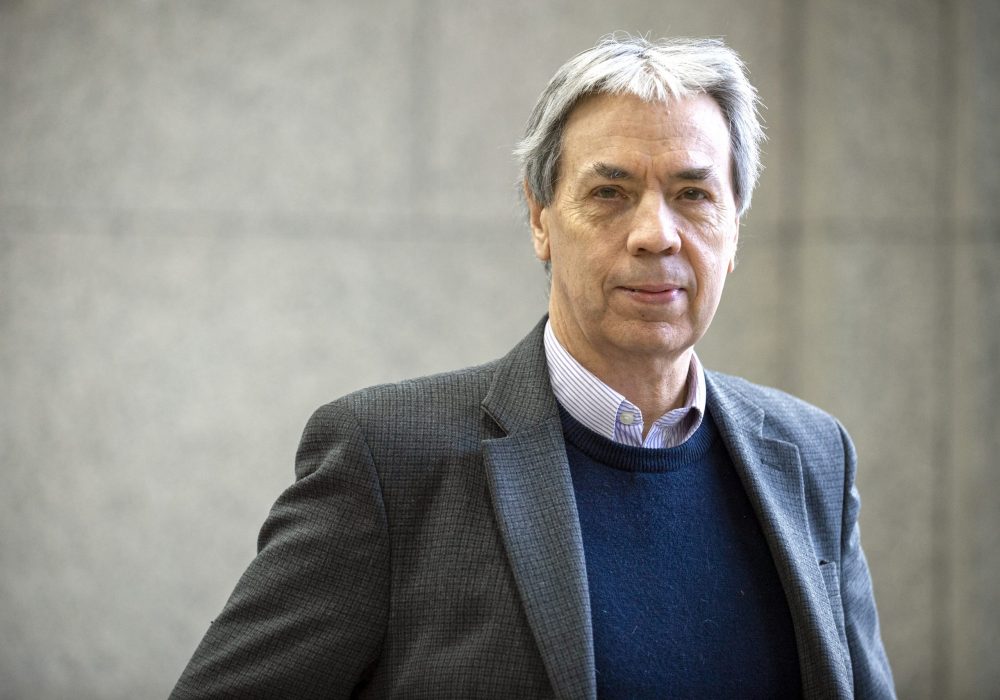 A richly painted saga of exile, resistance and self-discovery in Soviet Siberia.

Guzel Yakina has fashioned a deeply satisfying saga out of an often-forgotten corner of the huge, grim fresco that made up Stalin’s Russia. After the bloody upheavals of the Revolution, the novel’s Tatar Muslim heroine is deported to Siberia as the Soviet state steps up its war on “kulaks”. Already oppressed by her family, Zuleikha finds in the eastern forests of her exile a space where she can grow into a paradoxical kind of freedom. Generous, picturesque and absorbing, this wide-framed story traces one woman’s struggle for autonomy in the harshest conditions and summons the vast landscapes of Siberia with unflagging zest.

Connected stories that write memories of love and trauma into flesh and bone.

These 30 interlinked stories, each named for a body-part, build into a fictional whole that intrigues, beguiles and disturbs. From sole to toe, from navel to buttocks, the people who inhabit Krisztina Tóth’s tales find that life – and history – always overrides the dualism that pits body against mind. As memories from the past are written into flesh and bone, the characters encounter one another. Incidents recur, seen from different angles, as we glimpse lives shaken bent, or broken by individual or collective acts of violence. Owen Good’s translation matches a relaxed, familiar tone with admirable verbal precision and finesse.

A loving, charming recreation of Jewish shtetl life in the toughest of times.

Grigory Kanovich, a Lithuanian Jewish author in the Russian language, has written a charming novel about a savage time. He weaves a web of bewitching stories from the shtetl life in the town of Mishkine during the Second World War, as arbitrary Soviet power gives way to the genocidal hatred of the Nazis. Yet the novel’s humour and humanity never fade, as Kanovich relishes the quirks, secrets and fantasies of each sharply-etched figure. In Yisrael Elliot Cohen’s English version, this loving devotion to the annihilated Jewish culture of eastern Europe never sinks into nostalgic kitsch. It remains keen-eyed and quick-witted throughout.