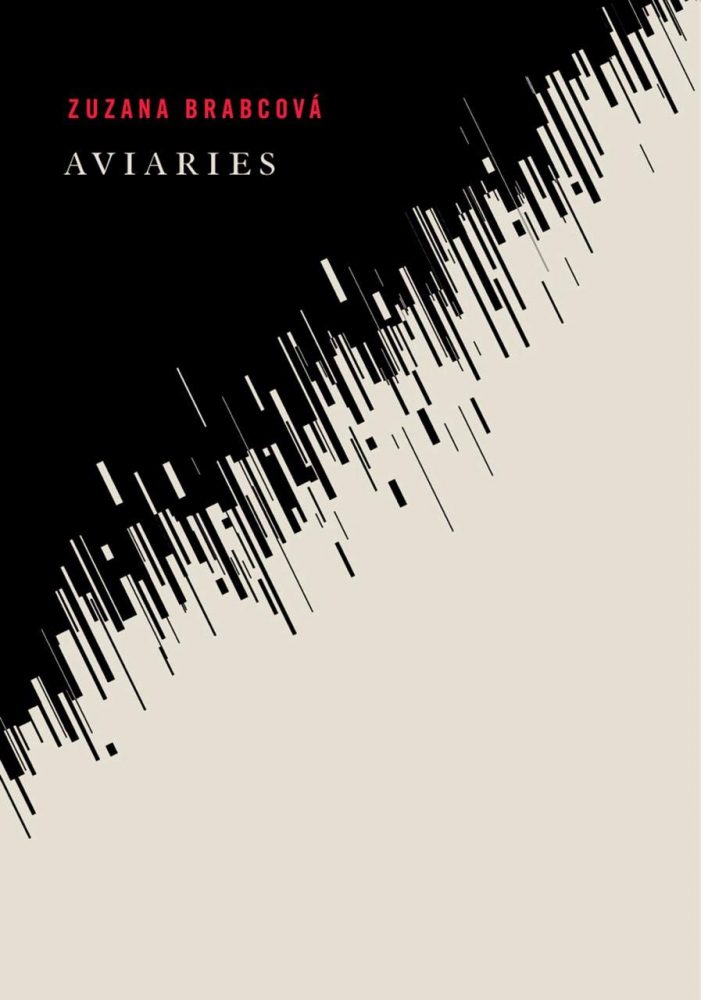 ‘A day devoted to staying in is the music of a melody nobody has ever played. And when I do have to go out, there’s a bloom coating the people I pass, a frost blurring their features. I can imagine they don’t exist, and in this way love them.’

The Czech writer Zuzana Brabcová opens her novel in her unique and free-flowing style, in which the absurdity of everyday life blends with the figments of the imagination of its protagonist, Bĕta, a middle-aged woman who suddenly finds herself on the fringes of society in Prague, ‘a city full of injustice that nobody ever got used to, not the nation, not the private individual’. The labyrinth of her life is asymmetrically constructed through snippets of grotesque diary entries, surreal dreams, lyrical verses, witty word play, insightful and clever dialogue, bizarre journal entries, symbolism, and mythology. It is as if she has found refuge in her insanity. Bĕta’s misery, alienation and post-communist disillusionment are well crafted, and captured without self-pity, reflecting the ageing woman’s dignity and humour as she searches for humanity. In spite of numerous failures in her attempts to get a job, she stays pragmatic and unfazed:

‘I was likewise unsuitable for the position of housekeeper, as would become evident later when visiting some high-end villa in Vokovice, because apparently I looked – so said the owner – like a Shishimora …Wikipedia soon informed me that this is a female boogieman from Slavic mythology – Kikimora in Czech – a hideous old hag dressed in rags who kidnaps kids.’

Bĕta’s interaction with her mother and daughter and her friend Melda, homeless like her, gives a particular edge to the narrative that swings from past to present and back again, oscillating between fantasy and reality, provocation and preposterousness. Bĕta’s story is that of an invisible woman, forgotten and abandoned, holding on to her only possession: memory, intertwined with surreal hallucinations. Through Bĕta, Zuzana Brabcova gives a voice not only to her but to all overlooked women who have been swallowed and forgotten in the dark and brutal transformation of society that followed the collapse of communism.

This book is best tackled slowly, for its subtleties and rich cynicism. Tereza Novická’s lively translation makes it a pleasure to read.

Translated from the Czech by Tereza Novická