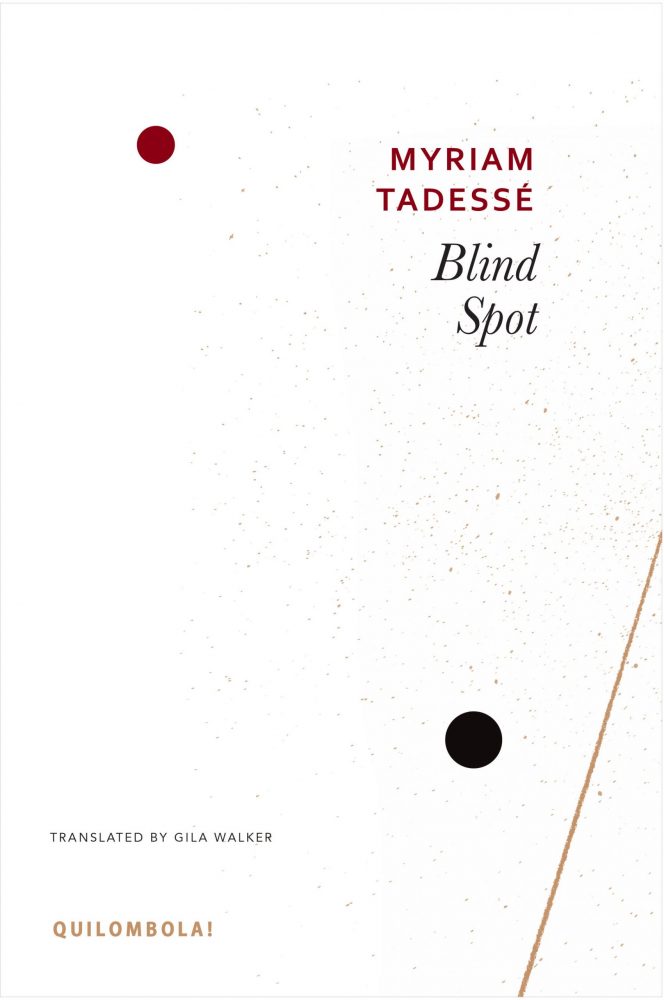 Once, while on my university year abroad in Paris, I remember taking myself off to the theatre one evening to watch a performance of one of my final-year set texts. The experience has stayed with me not for the production itself, but for the way, no sooner had I opened my mouth to request directions to my seat, the attendant exclaimed: Vous êtes russe, Madame? Somewhat wrongfooted, I cautiously informed her that I was in fact English, not Russian, and hoped it wouldn’t have any adverse bearing on which way she dispatched me.

This episode, along with other similar ones during my months living in the French capital, gave me my first inkling of a truth to which I have become increasingly sensitised over the years that have followed: in France, difference is remarked upon, scrutinised. There exists a tacit rule of Frenchness, which finds voice, if obliquely, in the questioning of any perceived deviation from it. Even if – unlike in the case of my student self – you happen to be French.

This truth is propelled to centre stage in Blind Spot, the bracing memoir by Ethiopian-French theatre star Myriam Tadessé. Originally published in France in 2009, the book traces Tadessé’s journey from a revolution-torn adolescence in Ethiopia to her stage career in the not-so-bright lights of Paris, where her acting talents are repeatedly eclipsed by her unsolicited status as a métis: the murkily derived French term for those of mixed-race parentage.

A short way into the book, Tadessé recalls how she was rejected for a major film role as a young actor, after being informed that the director had reneged on his initial enthusiasm and decreed that, on reflection, he didn’t ‘“want a métis for the role”’. This racially grounded, nay racist, rebuff sets the tone for what follows, as Tadessé unfurls a portrait of the French showbiz world that’s a far cry from the light-hearted slant we find in the Netflix hit series Call My Agent!

In beautiful prose stalked by ugly revelations, she combs through her successive experiences of being on the receiving end of racial prejudice and stereotypes in the Parisian entertainment scene, as she finds herself condemned from all sides as ‘too Black; not Black enough’:

‘The undefined colour of my skin was sweeping away my dreams, projects and efforts as if by a tsunami […] Feather after feather, I had no choice but to fold my wings. There was no place for me. No provision in the programme.’

Among these sobering vignettes, Tadessé weaves memories of growing up with her Ethiopian government minister father and French mother in Addis Ababa, and latterly in Paris after the rumblings of revolution force the teenage Tadessé and her mother to flee Ethiopia. It is in France that Tadessé’s assigned ‘destiny’ as a métis is gradually foisted into her consciousness, prompting a quest to untangle the origins of the term and its enduring currency as an identity label that will ultimately gestate into the poetic yet biting reflections that throng the pages of Blind Spot.

The author may often be recalling moments from years gone by, but her prognosis of what the term ‘métis’ says about French society and its attitude towards race is pointedly articulated in the present tense. As Tadessé traces the etymology of métis, the word itself emerges as a kind of stage trick in the slippery theatre of political correctness, ‘a decoy to avoid pronouncing in France the word mulatto’ so as to ‘perpetuate a colonial paradigm under a slightly more presentable mask’. Yet, seasoned thespian as she is, Tadessé is not so easily deceived:

‘In France, the métis is a kind of border post, embodying the dividing line between us and them in a more policed way.’

Nor is she resigned to the fact that such divisions will always steal the show, that an alternative way of seeing cannot take their place – one founded instead on the notion of a common humanity. In a stirring passage towards the end of the book, she pauses to ask, ‘Aren’t we walking on the same Earth, under the same skies?’ – a question to which the answer, while it should be blindingly obvious, time and again fails to play out in the blind spot of the métis designation that Tadessé so forcefully probes.

With damning acuity, Blind Spot exposes the cracks in the rose-tinted promise of French égalité, and reveals the darker underside of a country that, for all its Belle reputation, remains in thrall to the racial fixations of its colonial past.

Translated from French by Gila Walker