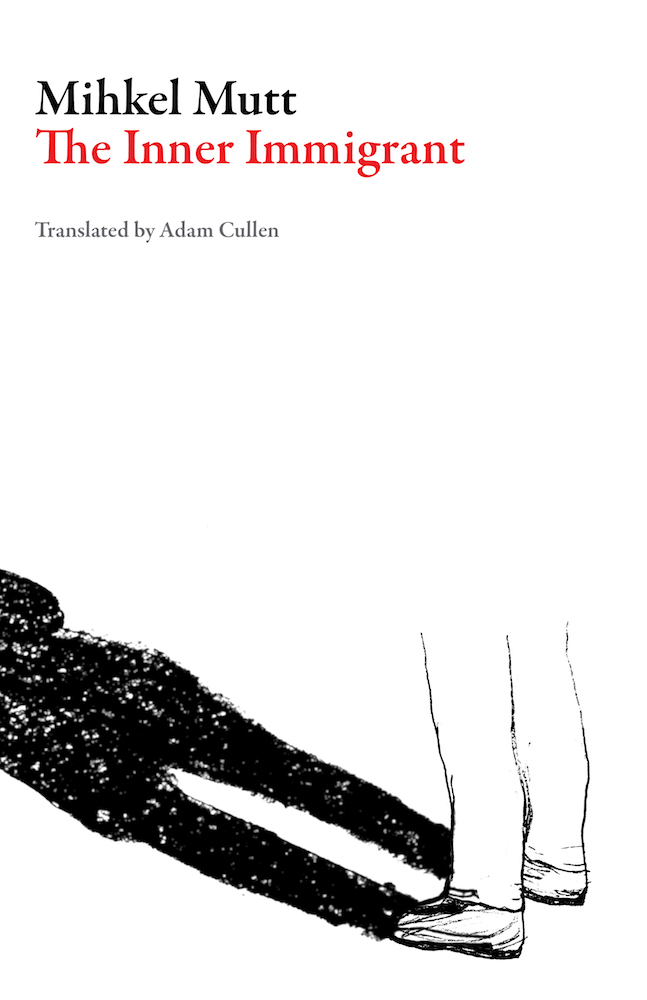 On the surface, Fabian, chief protagonist in this compilation of short stories by the prominent Estonian author Mikhel Mutt is about as warm and engaging as an icy blast of Baltic winter air. Fabian affects to be critical of rural artlessness and traditions. As a young man he rejoices in the liberating air of the city. ‘You can do anything in a city, even exact revenge unpunished’, he muses. He professes he doesn’t miss his childhood and that he hasn’t inherited any childhood complexes.

Spiritual types make Fabian queasy with jealousy. He would like to give a Tibetan man a whipping or tempt a saint or ‘chase a vegetarian down the street with a cane’. He believes the only sensible thing that has come from the east is polygamy. As his celebrity grows so does his hatred of speaking to audiences in libraries, literary clubs and military units. While writers in Soviet-era Estonia are required to take an active stance (in favour of the party line of course), Fabian just wants to exist without offering views.

Fabian’s journey from youthful striver to would-be lion of the Estonian literary establishment is traced in seven stories that form the bulk of this collection and are its beating heart. All the Fabian-linked tales appeared originally between 1979 and 1981, at the tail end of the Soviet era in Estonia.

Bundled as a sequential package under one set of covers should give the reader a better handle on this portrait of the artist as a young (and not-so-young) contender for literary celebrity. But there are no simple verities in a communist environment – apart from the suffocating grip of its bureaucracy.

Take the opening story, ‘My Fair Slum’: a young Fabian declares his distaste for rural existence and the simple-mindedness of its inhabitants. As a lifelong city dweller, he feels rootless and gripped with anguish in the country: ‘The country was not human. It was an alien not-I.’ According to Fabian, country living takes away much of what makes a person interesting, robbing him of ‘his masks, complexes and poses’. Since most people are depressingly simple anyway, he asks with breathtaking condescension, ‘Why simplify them even more?’

Where, it has to be asked, does the party diktat begin and where does irony or feigned belief take over? There are clues to be found in the Soviet-era puzzle palace. The story’s ironic title is one; maybe not all is so perfect in the city. Another is Fabian’s own admission that his ‘super-urbanist’ attitude is to some extent a façade. He commits to memory locations celebrating significant happenings in the city, such as a ‘treacherous’ shooting of a communist revolutionary by a bourgeois secret-police officer. But is this a genuine commitment to socialist ‘reality’ or Fabian’s psychological capitulation to the requirements of the regime?

Either way, the stories demand sustained concentration and sometimes we might yearn for an ideological sherpa to help us navigate the swirl of undercurrents below the surface. Indeed Fabian has been described as Mutt’s alter ego; what is unclear is how much is alter and how much ego.

One final, and personal, quibble: the translation is peppered with American vernacular usage. Talk of ‘head honchos’, ‘dudes’, a ‘prom king’ and characters who ‘snicker’ gave me an oddly jarring sense that I had been transported away on occasion from Estonia to some mythical Tallinn, Texas.