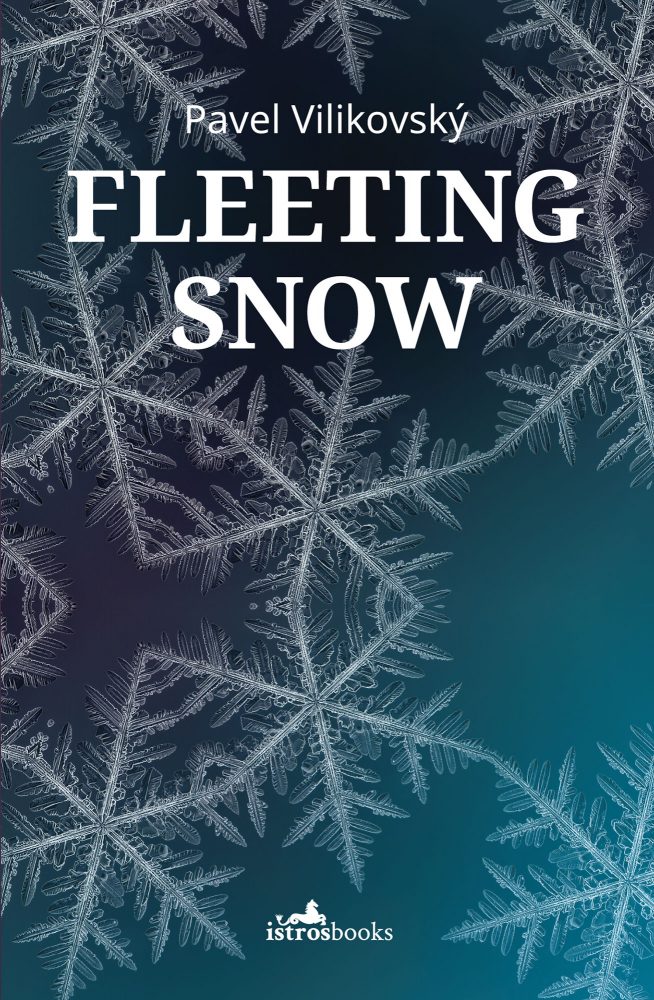 Pavel Vilikovský clearly enjoys playing with his readers as much as he revels in playing with words. Why else would an author divide a novella up into five themes, each designated by a number, and label the chunks that comprise the narrative with both numbers and letters? This is hardly ‘a helpful gesture towards the reader’, as Vilikovský rather disingenuously claims. Indeed, some readers will probably be irked by this highly visible exoskeleton. But there is artfulness, and art, in Vilikovský’s architecture.

Vilikovský does himself an injustice in describing the book as ‘just a kind of loose rambling on about a variety of themes’. In fact, its themes are tightly interwoven. Perhaps the most central one is identity. The narrator (who calls himself Čimborazka; a made-up name) wants to escape being defined by a set identity. He is a curiously fluid person about whom we discover comparatively little. In fact, the narrator tells us far more about his friend and intellectual sparring partner Štefan Kovác, who in fact appears to be an alter ego. Indeed, Čimborazka describes Kovác as his ‘step-twin’, a designation rivalled in absurdity only by the title of the Peter Cook compilation Tragically I was an Only Twin. While Čimborazka is fond of musing about metaphysics, Kovác – mistakenly – regards himself as a logical man of science.

The theme of identity, character and the soul is played out through the novella’s main storyline: the author’s wife, Lienka, gradually loses her memory, becomes at least two different people, and ultimately forgets everything about the couple’s shared past. This is handled in a gently melancholic style rather than as a full-blown tragedy. Lienka turns into ‘Agraphia’ when she forgets how to write, and ‘Eugénia’ when her husband fancies he sees a kind of genius in her mental confusion. Ultimately her loss of selfhood even threatens the narrator’s own sense of identity, as the memories they once shared are blanked out.

Language, and how it relates to thought, is another major theme running through the novella. Kovác is a linguist specialising in the phonetics of a near-extinct Native American language, but with a side interest in obscure, archaic Slovak dialect words. Here, Vilikovský seems to be poking fun at ivory-tower academia and at the same time mourning the gradual disappearance of vernacular culture. (Heinrich Böll’s satirical short story In the Land of the Rujuks comes to mind.) When words disappear, we lose a particular way of making sense of the world around us.

The recurrent avalanche motif, reflected in the title, alludes to various types of loss: individual and shared memories, including the collective memory in which all cultures are rooted; physical and mental decay through dementia; and the author’s consciousness of mortality, both individual and societal.

Though these are sombre themes, there are numerous flashes of humour in the novella. The bickering banter between Čimborazka and his alter ego, Kovác, shows that Vilikovský can take a joke at his own expense, assuming that both male characters reflect him to some extent. Vilikovský’s prose, in Julia and Peter Sherwood’s translation, is light and graceful; and the tone is more often gently humorous than elegiac. This is an unusual and original work that resists easy categorisation and repays careful reading.