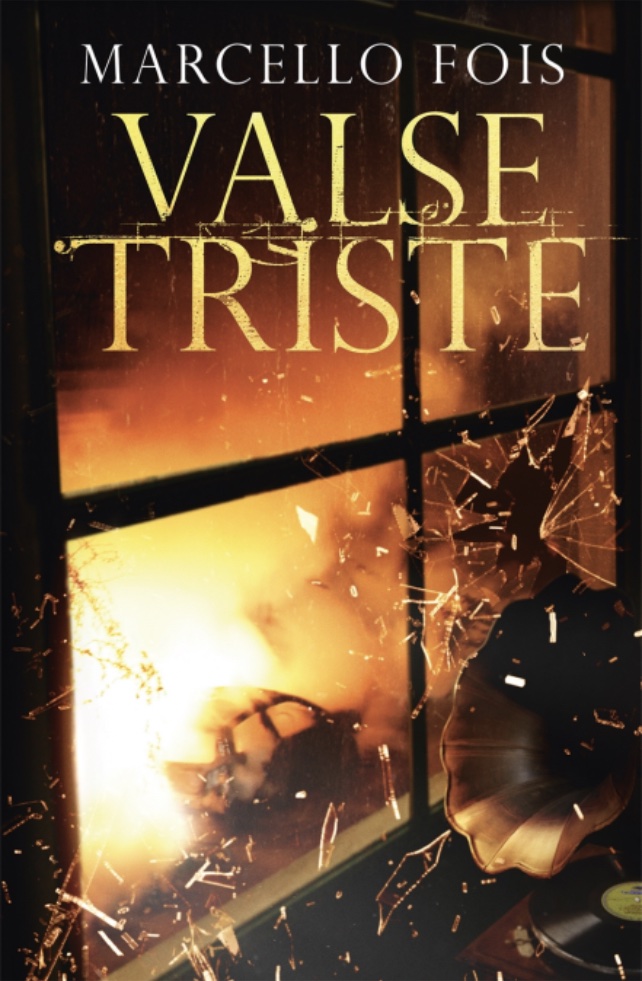 Valse triste (‘Sad Waltz’) is a haunting but short orchestral piece by the Finnish composer Jean Sibelius that comforts two of the characters in Marcello Fois’s crime novel of the same name. Fois is a Sardinian writer with a talent for esoteric nature writing, and combining this with a thriller element makes for an unusual book.

Set in the north of Italy one snowy January, a local priest calls the police after coming across the parents of an eleven-year-old autistic boy who has suddenly disappeared during a comfort break at the side of a road. The novel is in four parts, each named for and influenced by the elements, earth, fire, air and water, which are illustrated by events in the story, such as an explosion, a feigned drowning, a disturbingly windy night.

A police procedural like Valse triste depends on the strength and charisma of the investigator, and Commissario Sergio Striggio is indeed a complex character who, he says, came to his vocation through vengeance and because ‘more than anything else, he hated to admit any personal weakness’. The appeal of the novel is that it’s as much about his personal story as the crime he’s trying to solve.

While Striggio is trying to uncover what has happened to the boy, Michelangelo, he’s preoccupied with the impending visit of his father Pietro and what that means for him and his lover, Leo. Striggio is determined to finally come out to his father, but is hindered by the revelation that Pietro has a terminal illness. Once more the moment isn’t quite right. Yet without Leo and Pietro the investigation would stall. Leo, a primary school teacher, reprehends Striggio for being slow to question the priest, and his father shares surprising information that will unravel the mystery of the missing boy.

This sensitively written novel has, therefore, all the elements of a fast-paced, puzzling crime story, with cliffhangers, reveals and red-herrings, but they sit alongside an exploration of how we communicate with our loved ones. As Sergio Striggio navigates a rapprochement with his father in his hospital room, he recalls therapy sessions as a teenager, his early attempts at writing stories and his love of myth. But he also faces struggles within the macho environment of the Italian commissariat, with his female sidekick, who has a crush on him, as well as in his relationship with Leo.

Marcello Fois’s reputation as a gifted writer who explores his homeland’s cultural roots (as noted in the book’s blurb) interests me, as its mixture of literary story, fable and thriller make this book hard to pin down. I would guess that translator Richard Dixon found the poetic language a challenge to translate at times, but overall he has produced a forceful version of an unconventional, layered and gripping story.

Dymphna Flynn is producer at Pier Productions. She was a judge on the Costa Book Awards 2021, reviews new fiction on Instagram @dymphnaflynn, was a BBC arts producer for over twenty years, has a degree in French and Italian and divides her time between France and the UK.