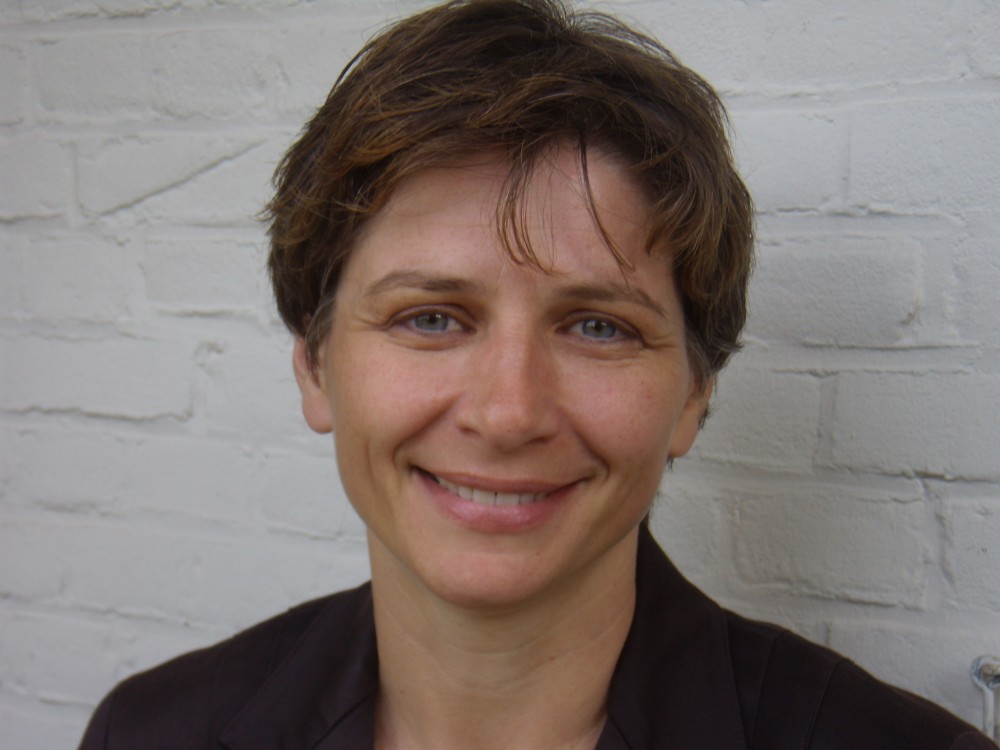 #RivetingReviews: Mireille Berman on Dutch non-fiction – universal and without borders

Dutch non-fiction tends not to be about the Netherlands. Many non-fiction authors write on subjects that are played out far from our borders, or else the books are so universal in character that it is difficult to define them as typically Dutch. Where this strongly international orientation comes from is a moot point: is it from the tradition of being a trading power, thereby always open to international influences, or is it from a lack of any strongly national mind-set?

Another noticeable aspect of much Dutch non-fiction is that, though supported by thorough research, it is not academic in tone; historians, social scientists, psychologists and anthropologists tend to write accessibly for a large audience of informed readers. Between pulp and academic thesis, there is an interesting, broad layer of informative, well written books, often viewed from a personal standpoint of political or social engagement.

In recent years there has been a steady increase in the number of books about philosophy, psychology and ethics, stimulated by the large readership of popular-specialist journals on these subjects. Part of the increase is in self-help books of a certain level: how to solve problems with the help of Socrates, how to become a better person with a daily dose of Spinoza. Other books are more to do with intellectual curiosity about the crooked ways of the mind. Take Douwe Draaisma, for example, who is professor of the history of psychology, and fascinated by the workings of memory. He writes in a superb literary style about forgetfulness, suppression and dreaming, often taking his illustrations from literature. In his nuanced work he tackles the questions that we all pose at some point, such as: why do we forget important things and remember so much rubbish? Why does life seem to pass more swiftly as we age? His musings resonate in the minds of a wide public fascinated by the unique phenomenon that is memory. Several socially engaged, critical works have also been written about the effects of capitalism and the onward march of consumerism: books on the banking crisis, the food industry, the power of mega capital and the problem of finding a lasting, viable alternative to their abuses. Joris Luyendijk, with his book Dit kan niet waar zijn (Swimming With Sharks) is one writer conspicuous for his success. An anthropological impression of the London stock market, based on his blogs for The Guardian, was a runaway bestseller, selling more than 300,000 copies; it was awarded the prestigious NS Publieksprijs in 2015. Luuk van Middelaar is another practitioner of the genre; his experience in helping form European policy when right-hand man to Herman van Rompuy, former President of the European Council, was put to good use in his prizewinning book on the birth pangs of the European Union: De passage naar Europa (The Passage to Europe). He has been much lauded for his particular view of European politics, and is greatly in demand as a commentator both in the Netherlands and abroad. History also continues to be popular, especially when the large picture is interwoven with smaller, personal stories. One successful example of this is Het pauperparadijs (The paupers’ paradise) by Suzanna Jansen, who searched for traces of her family in a nineteenth-century colony in the north of the Netherlands set up for the poor and for social misfits. Geert Mak is just as fascinating in linking the fates of ordinary people with big history. As a former lawyer, Mak is socially engaged, and this shows in his writing about the relationships between ordinary people and the ruling power. After a series of books on Dutch, European and world history, came his breakthrough, In Europa (In Europe), which was an international bestseller. In Reizen zonder John (In America: Travels Without John), he followed in the footsteps of John Steinbeck, fifty years after Steinbeck’s journey through the United States. His latest book, De levens van Jan Six (The lives of Jan Six), is again set in the Netherlands. Turning the spotlight on the Dutch elite, it describes the vicissitudes of the patrician Amsterdam family Six over four centuries. Jan Six, the paterfamilias, was painted by Rembrandt, then a friend; the loss of that friendship is one of the most moving passages in the book. The Dutch experience of the Second World War has had the most attention, for decades. It is still a moral touchstone. Several witnesses to that experience have become famous, foremost among them being Anne Frank and her diary, the most translated Dutch book. Then there are the writings of Etty Hillesum. Lesser known memoirs, by Paul Glaser, for instance, and diaries, by Philip Mechanicus and Klaartje Walvisch, have been published in several countries. The picture of the Second World War has been widened and complicated by, for instance, the Slavist Laura Starink with Duitse wortels (German roots). It tells the story of Starink’s mother and aunts, their upbringing in an ordinary teachers’ family in Nazi Silesia, a corner of the Third Reich, and their flight from the Russians. Her description of the effect that this has had on her family broke through the silence that surrounded this aspect of the War.

Are these Dutch subjects? Not specifically. Dutch non-fiction writers focus not just on internal matters, but external too; they are particularly receptive to what happens outside the country’s borders, to international questions and ideas. This is all to their credit. Thanks to such a range of multi-faceted, broad and nuanced non-fiction, Dutch writers are a rich source of well written, engaged and intelligent analyses.