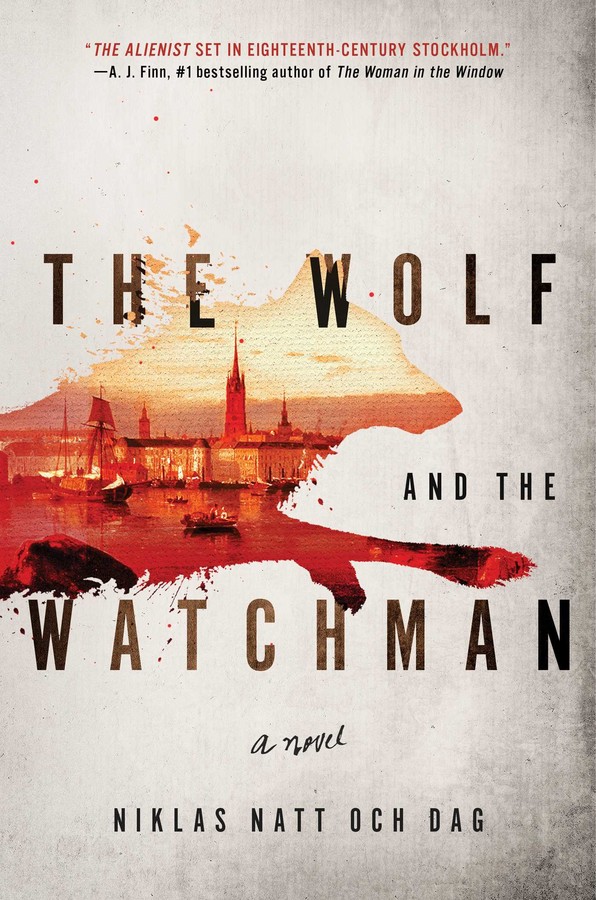 The Queen of Icelandic crime, Yrsa Sigurdardóttir, once acknowledged to this writer that she realised her imposing name did not readily roll off the tongues of English speakers, and might inhibit nervous bookshop customers asking for her novels. She now has a rival in the daunting name stakes in the form of a Swedish writer whose name is a challenge to the memory, let alone the pronunciation. Niklas Natt och Dag, in fact, has a connection to Swedish history. He is a member of the oldest surviving noble family in the country (dating back to 1280; with a particularly colourful history, involving murder and exile). That unpronounceable surname in fact translates into ‘night and day’ – one wonders if his publishers need to make a little more of that fact? As for the novel itself, it is historical crime writing of some accomplishment.

The year is 1793 and in Stockholm, King Gustav of Sweden has been assassinated. The country is in dire straits, with the government coffers empty after years of foreign wars and the depredations of a corrupt elite. When a body is discovered in the city’s swamp by watchman Mikell Cardell, the case is assigned to investigator Cecil Winge (this is a challenging novel whenever it comes to names), and the duo of Cardell and Winge undertake an investigation that leads them into a minatory world of mercenaries and thieves. In a striking translation, this is a book that is crammed full of persuasive historical detail but also boasts the pace of a modern thriller. It makes Niklas Natt och Dag very much a name to watch – and even (if one can manage it) a name to remember.

THE WOLF AND THE WATCHMAN

Translated from the Swedish by Ebba Segerberg