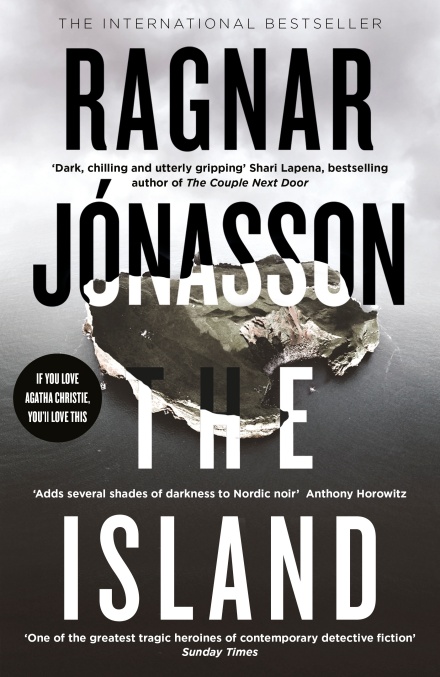 I wonder how many British readers remember a time (as does this writer) when Ragnar Jónasson was an Icelandic writer familiar to Nordic noir-loving Brits before a single book of his had appeared in translation? Despite the fact that we couldn’t yet read his work, Jónasson was often seen at UK literary gatherings. He is a noted Anglophile, and translator into Icelandic of the novels of Agatha Christie. The wait for translation was worthwhile, and The Darkness, first in a new trilogy, was a very efficient piece of work, particularly in the customarily able translation by Victoria Cribb.

The Island, his latest, contains a strikingly evoked picture of Iceland’s forbidding beauty. A woman and her lover leave for a romantic tryst on a secluded island she is familiar with. But the woman is killed, and the man convicted of the crime takes his own life, claiming to the end that he is innocent. A decade passes, and a group of friends of the victim meet to commemorate the date of her murder. But more death ensues, and saturnine detective inspector Hulda Hermansdóttir is tasked with finding links between the two murders.

Ragnar Jónasson demonstrates easy command of the police procedural format, and is well aware that he can take his time with the steady, methodical bringing together of key facts. Hulda Hermansdóttir is a striking character – both gloomy and tenacious – and she is a key reason for the success of this atmospheric novel.