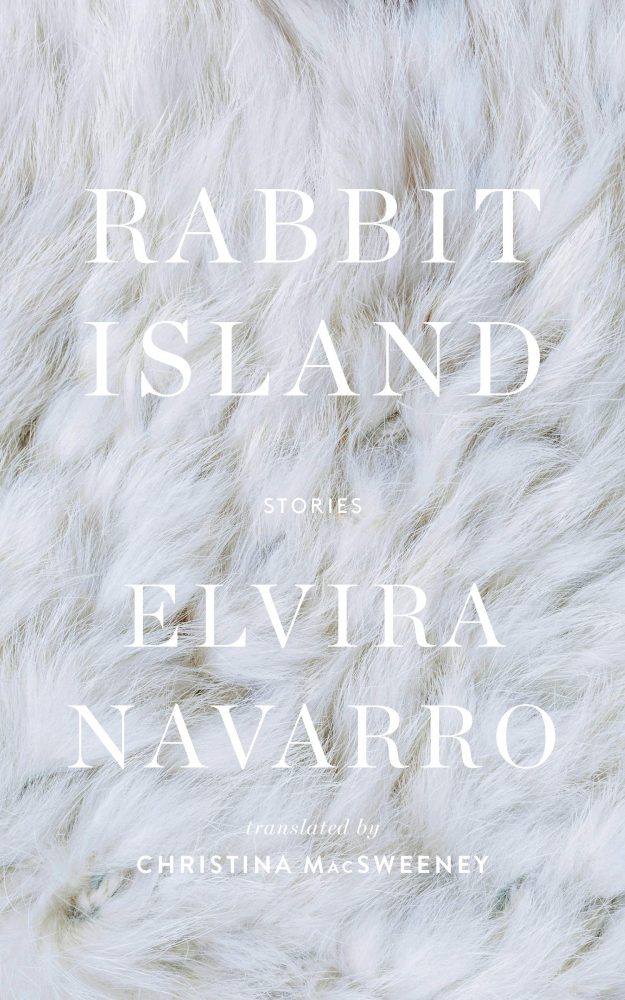 In the title story, an ‘inventor of things that have already been invented’ inhabits a deserted island on the Guadalquivir River. Fed up with urban life and preoccupied with uninhabited places, he sets up a small red tent in the island’s undergrowth. He spends his days exploring the island’s flora and fauna, and screaming at the thousands of unidentifiable birds that live there. One day, he decides to introduce rabbits to the island, and as the colony grows, he begins to recognise them as an extension of himself. But as in many of the stories in this brilliant collection, things very quickly take a darker turn. When he witnesses them eating the island’s hatchlings, the narrator realises he has raised carnivorous rabbits. The bird population decreases, but the rabbits still have a taste for flesh and turn to eating their young. Although horrified by their cannibalism, in a disturbing, yet poetic metaphor, the narrator still cannot help empathising with the animals. Despite identifying closely with many animal species, humans continue to impact on nature in a harmful, sometimes grotesque way. This striking and unsettling story is a grim, yet truthful take on human intervention, and on our intentions and their consequences.

The rest of the collection’s stories centre on strong yet afflicted women. Extremely determined and resolute, these characters often have an unnerving edge. For example, we meet a chef living in the same hotel at which she works, who, disillusioned by her job, begins to experience the dreams of the guests. We meet a woman with a paw growing from her ear, who escapes North Africa so that she can she hide her deformity under a hijab; and then there’s the woman convinced that her late mother’s ghost is attempting to contact her via Facebook. Reflecting the alienation and confusion of modern life, the characters are often unable to determine whether these events are actually happening, or if they are simply illusions; the reader is placed in the same position.

The stories in Rabbit Island are beautiful, disconcerting and unsettling. Blurring the lines between reality and imagination, dreams and nightmares, beauty and ugliness, Navarro presents a brilliant and disturbing collection that will stay with the reader for a long time.

translated from the Spanish by Christina MacSweeney