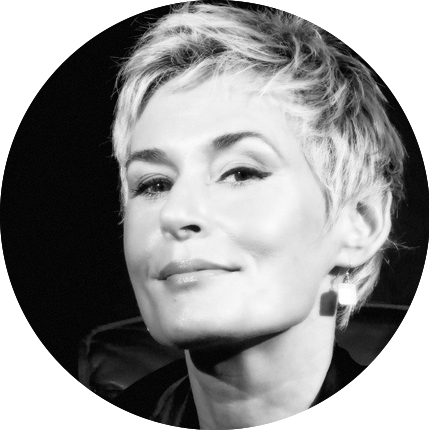 Elivra Dones leads the reader into a world unknown to many, yet real. Set in the 1990s and early 2000s, Sworn Virgin tells the story of Hana, a university student from the northern mountains of Albania. In this region a woman is not permitted to live alone, and Hanna can only escape marriage through a tradition by which she becomes a ‘sworn virgin’ – making an oath to remain a virgin and ‘become’ a man – a decision, the novel suggests, is reinforced by Hana’s experience of an attempted rape while travelling alone. The novel thus engages with the Kanun, an ancient Albanian legal code established in the fifteenth century, which survived until the late twentieth century.

Hana becomes Mark and lives a man’s life. Living on his own, Mark cuts his hair, dresses like a man, owns a shotgun, smokes and meets with the other men of the village.

Dones’ book makes clever use of the Kanun, a specific Eastern Europe tradition, to raise questions about sex, sexuality and gender in both the West and the East. Leaving Albania, Mark decides to move to the US, where he has a cousin, Jonida, who is a wife and a mother. Jonida’s mission is to turn Mark, now thirty-four, back into a woman. Issues of sexuality, gender and identity are therefore explored within the frame of a question Mark urgently feels he must answer: what does it mean to be normal? Through Jonida the novel questions the accepted versions of sex and gender in the USA. All Jonida wants is for Mark to turn, not into Hana, but into ‘a normal woman as soon as possible’, because Mark wants a job and ‘all [employers] want is employees who are as normal as possible’. Mark finds he has flown from a structured society, in which women lack freedom, to another one in which the sense of freedom is overshadowed by notions of normality: ‘all she has to do is turn into a woman, for real […] All she has to do is get a job and a room of her own. All she has to do is to be normal. All she has to do is forget’. Hana might not wish to have a room of her own, as Virginia Woolf did, but no one really cares: she must conform to Western standards.

The novel is therefore critical of both societies. And it is also extremely differentiated and subtle in the way it approaches Mark’s transition back into Hana. The Hana he once was is lying, somewhere deep down in the depths of the body; the process of bringing her back to the surface turns out to be pleasing for Mark, as Hana contemplates the possibility of living without conforming to her cousin’s normality. In the US, Hana can read and write poetry, take decisions and smoke without forgetting who she has been.

Published by And Other Stories (2014)

Aina Martí is Assistant Lecturer in Catalan at Kent University and Researcher at the TV company Bryncoed Productions.

Photo of Elvira Dones from the Author’s Archive