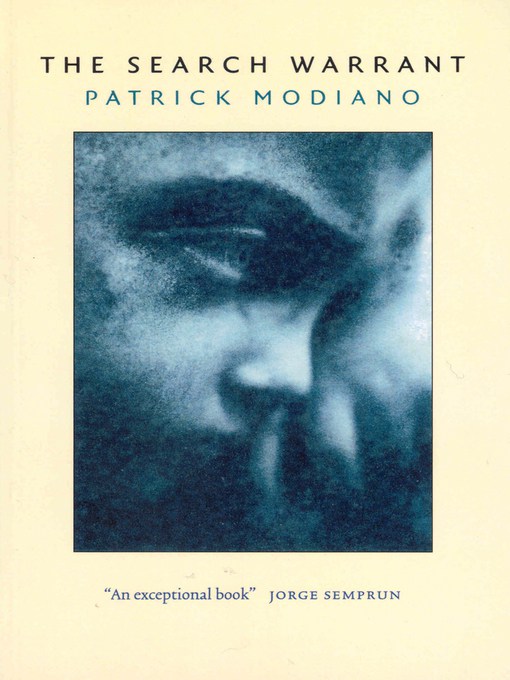 Modiano said in an interview before his Nobel Prize win that he felt as if he’d spent forty-five years writing the same book.

Arguably, Dora Bruder is that book. The true story of a girl who went missing during the Occupation of Paris, it brings together all the elements that make Modiano’s work so engaging – the unadorned prose, the investigation, the elucidation of France and Europe’s greatest tragedy.

West Camel is a writer, reviewer and editor. He edited Dalkey Archive’s Best European Fiction 2015, and currently works as an editor for Orenda Books and writes and edits a wide range of material for various arts organisations. He is the editor of The Riveter, the European Literature Network’s print magazine, and the editor of the Network’s Riveting Reviews. His debut novel, Attend, will be published by Orenda in autumn 2018. www.westcamel.net.