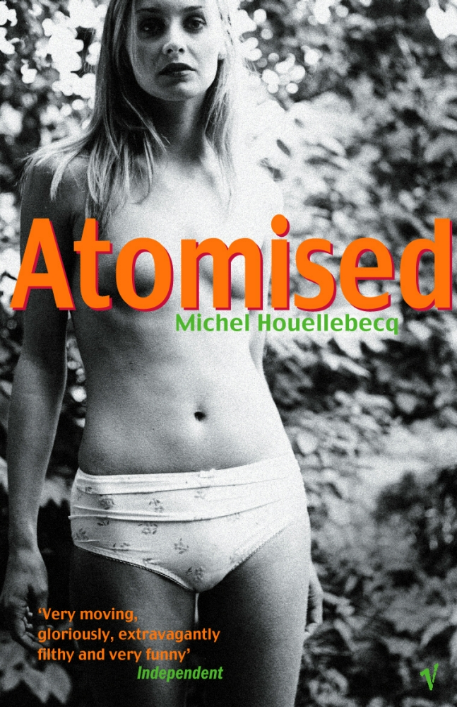 A road forks – one brother becomes a libertine, the other a micro-biologist traveller.  Houellebecq explodes  our complacency and shapes the mitochondria of the contemporary fable about the birth of contraception and about personal choices in post post-war Europe.

Translated from the French by Frank Wynne

Dr Vayu Naidu is a storyteller of oral epics and a novelist. Her book The Sari of Surya Vilas (Speaking Tiger – India; Affirmpress – Aus/NZ:2017) features the Madras Presidency as the location of female emancipation. Sita’s Ascent (Penguin India, 2013) was nominated for Commonwealth Book Award. She is currently a Royal Literary Fund Fellow, and an Associate at SOAS – Circulation of Languages and Post Colonial Studies. She is convening a writing and performance residency: TRANSFORM YOUR NOVEL & STORYTELLING at The Write Place, Mammallapuram-Chennai India December 2018. www.vayunaidu.com