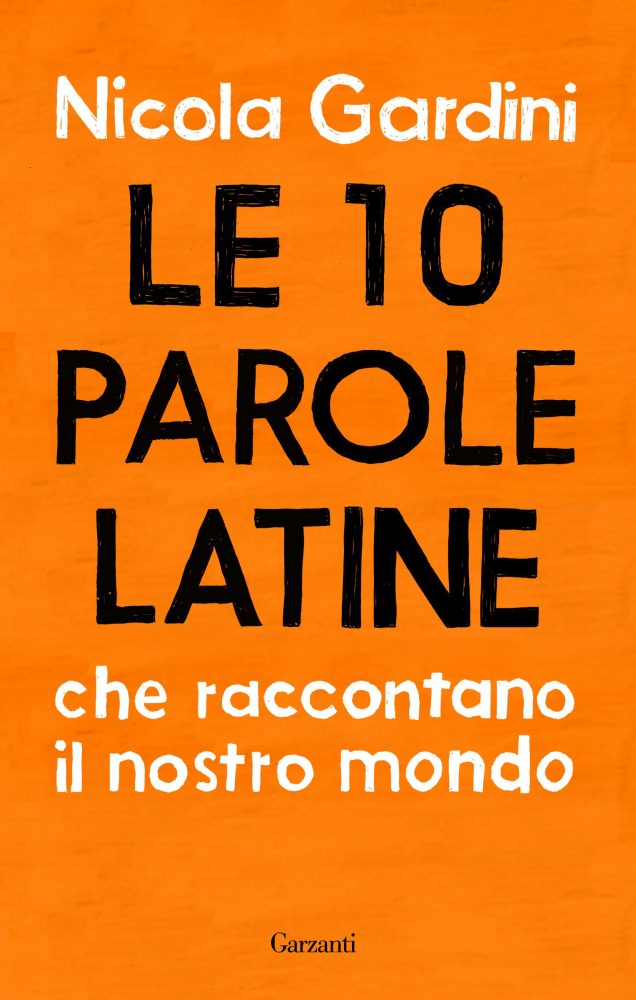 Novelist, poet and academic (Professor of Italian and Comparative Literature at the University of Oxford) Nicola Gardini takes you through the past and present lives of ten Latin words which have morphed to both reflect and shape our ever-evolving world in this tour de force of linguistics, literature and textual criticism, philosophy, history, theology…