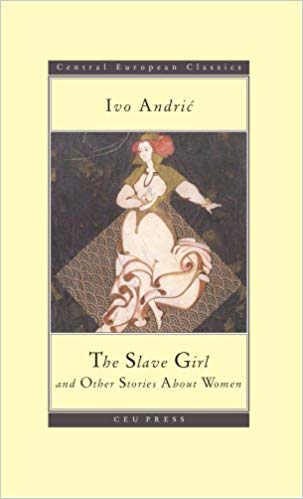 Summer #RivetingReads: Silvia Sovic recommends THE SLAVE GIRL AND OTHER STORIES ABOUT WOMEN by Ivo Andrić

This is a collection of stories by Yugoslavia’s only winner of the Nobel Prize for literature. However dated and male-centred they are, they offer fascinating glimpses into the lives of women in Bosnia, Croatia, Montenegro and Serbia in the first half of the last century.

THE SLAVE GIRL AND OTHER STORIES ABOUT WOMEN