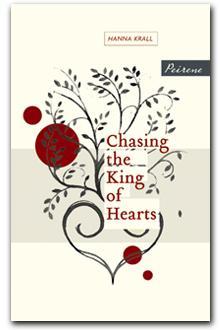 Chasing the King of Hearts by Hanna Krall: This story of a woman’s obsessive quest to save her husband is unputdownable, but I ended up weeping at its final message: that while love is contingent, death is absolute.

Chasing the King of Hearts

Sarah Braybrooke has worked for award-winning independent publisher Scribe since 2010, initially at its head office in Melbourne, Australia, and since 2013 in London, where she helped to launch and now manages its fledgling UK office. The focus of her work is on building media and industry recognition for Scribe’s brilliant list of narrative nonfiction and literary fiction titles.