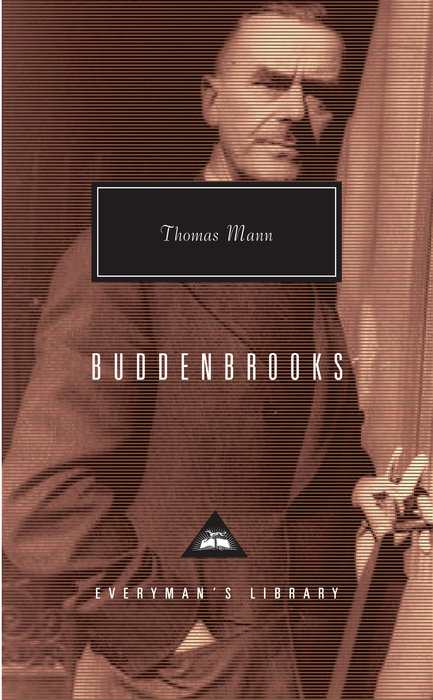 Thomas Mann’s Buddenbrooks takes the nineteenth-century novel into the twentieth century. It is one of the great social novels – a family saga told over three generations – yet it wields all the might of a work of metaphysics.

Paul Lynch is the internationally-acclaimed, prize-winning author of four novels: Beyond the Sea, Grace, The Black Snow and Red Sky in Morning. He has won the Kerry Group Irish Novel of the Year and the French booksellers’ prize for best foreign novel.