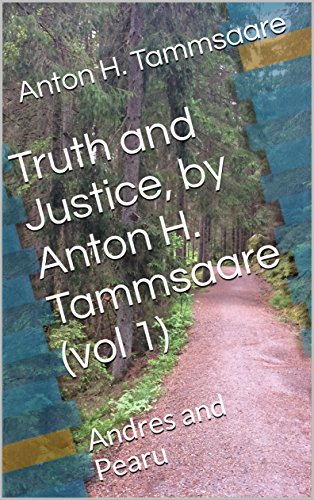 This series represents more than simple storytelling. À la Thomas Mann and Dostoevsky, it explores questions about the cursed human condition. In the first volume the hero battles against the land and his crooked neighbour. Must one become corrupt oneself to obtain justice? In the second part his son goes to town to study. He loses his faith in God but realises that goodness is more important than truth. In the third part this son joins the 1905 revolution; this volume could be a guidebook for anyone who thinks that we can improve the world through violence. The fourth part matches Strindberg in its description of married life and the eternal struggle between the sexes. The fifth book is a majestic summing up – a coda similar to that of Goethe’s Faust – with its own ‘Verweile doch…’ moment.