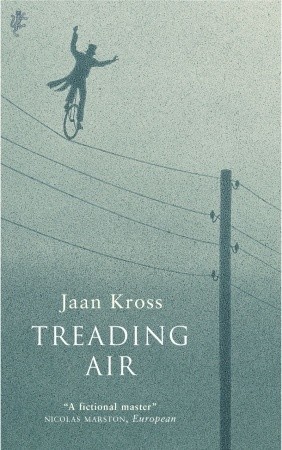 Set in the 1920s, this novel follows a boy born to poor parents who fights his way up the social ladder, finally landing a place in the prime minister’s office. But fate lets him down: the Soviet and German occupations deny him the chance of a great career. He joins the nationalists to work towards the restoration of the Estonian Republic, passing up the opportunity to escape to the West offered by a representative of the Vatican. He lives the remainder of his life – some forty years – doing menial work: making suitcases in a factory. A metaphor for the whole generation.