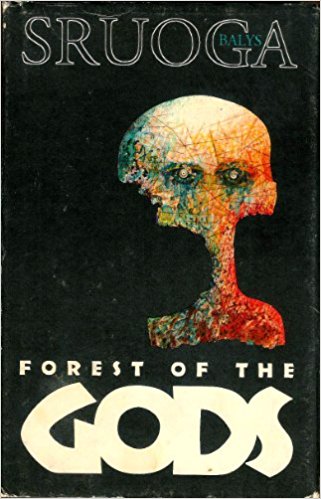 Sruoga, a Fitzgeraldesque character, was a revered playwright of pre-war Lithuania. In 1943 the Nazis imprisoned him in Stuthoff, but being a polyglot, he survived. He was made a clerk and translator, enabling him to forge orders and thus save lives. The Forest of Gods is his memoir, and proves that a human soul can retain freedom (and black humour) even in a concentration camp. No wonder the Soviets also persecuted him – the book was forbidden for decades and later censored.The uncensored version saw the light of day only in 2005, and it is considered to be the Lithuanian book of the century.