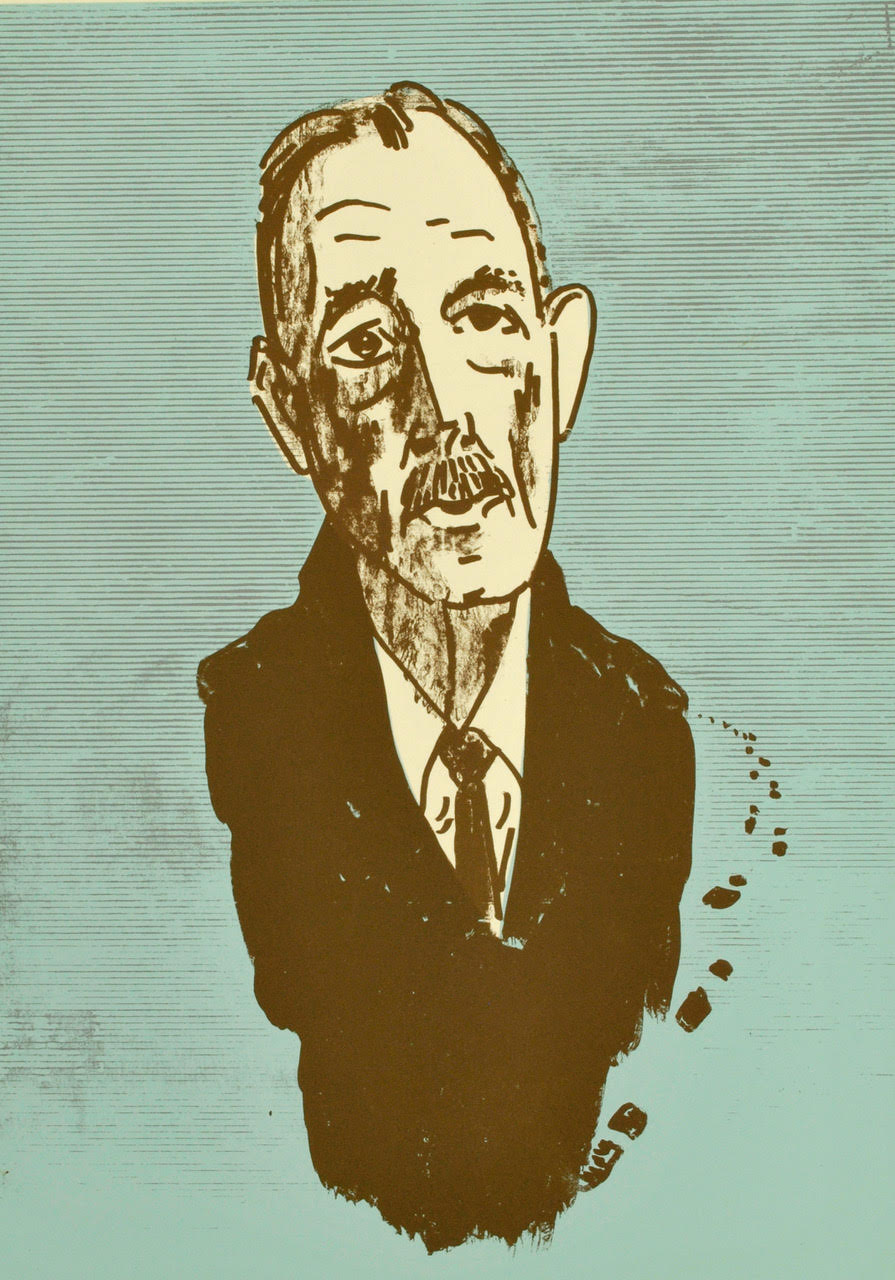 This first is a recommendation not a review: I’ve known Tea Tulić since 2013 when I was the Kamov writer-in-residence in her home city of Rijeka on the coast of Croatia. In fact, I helped bring her novel (a bestseller in Croatia and Serbia) to Istros Books. So there goes my impartiality, twice.

Narrated by a young woman observing her mother’s decline from cancer, this slip of a novella – in a fine translation by Coral Petkovich – can be read in just ninety minutes. Yet the titled fragments belie their brevity as Tulić reinvents the domestic with a mischievous imagination and an alluring lightness of touch.

In a neighbourhood where the dogs piss on their own flowers we meet an alternately feisty and forlorn grandmother who can see ghosts, the terminally ill but defiant mother who asks the nurses to put a chicken drumstick and a green salad into the drip, and the daughter trying to hold the family, and herself together. She hopes to achieve the latter with witty often poignant childhood reminiscences, while embarking on a trial-and-error sifting of cures and superstitions for her mum: numerology, herbal remedies, spiritual healers. But then come the sudden intrusions of sadness:

I stand above her and look at her posthumous back.

As the fragments gleam with images and insights, Tulić guarantees her story the vitality of fiction rather than allowing the prose to dwindle into maudlin memoir. Indeed, cumulatively, these short, tender sentences deliver something of a benediction, a gentle laying on of hands, to remind us all we’re human.

Talking of writers from Rijeka, I need to mention Tulić’s great friend and mentor, Daša Drndić. A formidably courageous writer (and human being) taking on the (increasingly right-wing) establishment, revisionists, holocaust-deniers, indeed all institutions of intolerance shielding that ménage-à-trois of territory, state and nation, Drndić’s previously translated novels, Trieste and Leica Format have been well reviewed if not yet widely read. Her latest, Belladonna, sharply translated by Celia Hawkesworth, carries on her crusade in an astonishing fusion of novelistic élan and a warehouse of [real life] secrets, meaning previously suppressed injustices and horrific truths, many of them related to (neo-) fascism, and all filtered through the consciousness of her male narrator, Andreas Ban, a disillusioned and ailing intellectual, still fighting for those whom no-one represents. Belladonna is brave, thrilling, confrontational, and one of the key European novels of our times.

I’ve been a fan of Robert Walser‘s furtive fragments since the ’90s when I first read Masquerade and Other Stories translated by Susan Bernofsky, who has done so much to bring this Swiss writer’s work to English-language readers, following the original translations in the 1950s by Christopher Middleton.

First published in German over fifty years ago, Carl Seelig‘s absorbing portrait of the compulsive walker, Wanderungen mit Robert Walser – Walks with Walser, (though ‘Ramblings’ is closer), translated by Anne Posten – focuses on the hikes and climbs the two took together in Eastern Switzerland between 1936 and Walser’s death on Christmas Day, 1956. Since ’36, Walser had been living in the Sanatorium of Appenzell in Herisau, having failed to fashion a stable writing career in Berlin or Bern or Zürich. Speaking a melodic Bärndutsch, the same Bernese dialect he had spoken in his youth in Biel, Walser turns up for every meeting, even in the midst of a snow-strapped winter, without a coat, carrying an umbrella, and usually smoking.

With evident relish and respect, Seelig documents their conversations: about Walser’s work, his reading, his refusal to write anything more, his employment history – from a city clerk to a servant in a castle in Upper Silesia – plus his views about the war, about families, about fame. Seelig also carefully notes the routes of their rambles (usually at least 20km), including weather details, flora and fauna, the extraordinary landscape around St.Gallen, and the Bodensee (Lake Constance), which Walser compares to fairy-tale scenes, and any architectural or ecclesiastical curios. Walser’s state of health and attire – including that umbrella – are also carefully noted.

With even greater glee, Seelig registers the schnitzels and rösti potatoes, the cheese pie and pints, creme caramels, tartlets, rich Buchberger wine, and large dark beers that fuel their hard walking and afford them respite in station cafes, butcher’s shops, dimly-lit beer-halls and Alpine taverns, where the dishevelled Walser chain-smokes Parisiennes, and likes to give waitresses the eye.

With all the badinage and captivating detail, it feels as if the two of them created a magic mountain of their own, but Seelig also provides glimpses of Walser’s irascibility and intolerance, his underlying sense of loneliness, of self-neglect, of someone who ultimately failed to find his way, however far he walked – and Walser once walked ten hours from Munich to Würzburg in light sandals and without a collar.

This is an extraordinary book, long overdue in English translation, which only makes it more precious.

Recommended by J. A. Hopkin

Translated from the Croatian by Coral Petkovich

Translated from the Croatian by Celia Hawkesworth

Translated from the German by Anne Posten